I’m the Mother of Oysters

I then fed the oysters C.iso with Ashley. I’m keeping track of my feeding here. After using the hemocytometer to count algae, I added half of the needed amount of algae to the buckets and letting it set for a bit. This way, I would give the larvae a chance to feed before saturating the tank some more. I also realized that I severely underfed my oysters on Sunday — they only got one-tenth of the food they should! Not sure why Rhonda and I messed up that calculation, but at this phase they don’t eat too much so I don’t think I’ll suffer a super large mortality. 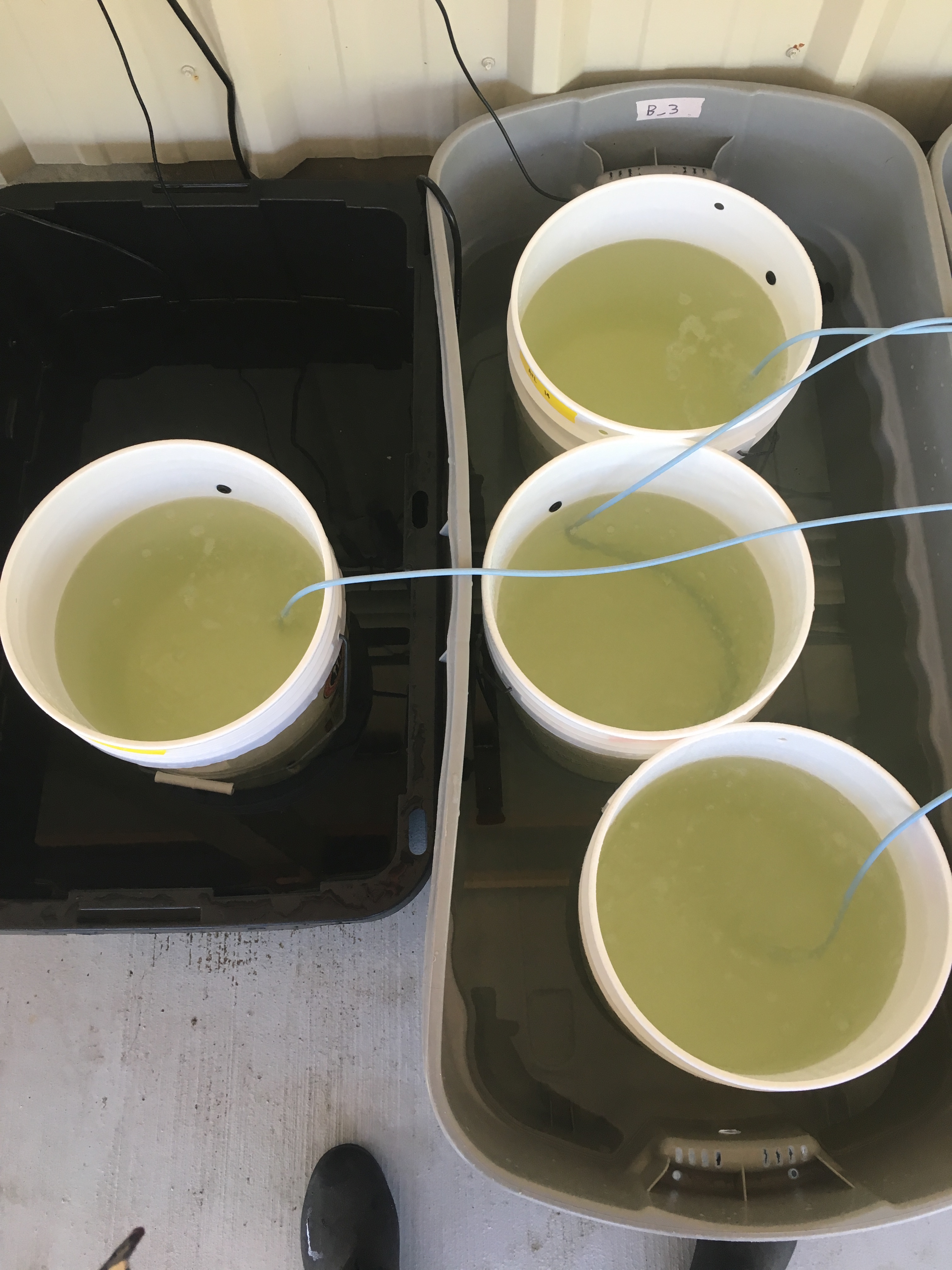 Figure 1. Buckets after addition of half of algae quantity needed.

Since Joth was here today, I talked to him about some basic larval rearing things. He advised that I feed either C.iso or T.iso, 609 (Pavlova) and another diatom every day. We also talked about using epinephrine to induce setting as single oysters. He’s going to email me the protocol so I can order the epinephrine. This is something I’ll do when oysters are holding on a 180 micron screen. Joth also said I can use his tanks outside to set up a system of downwellers and upwellers for oyster post-set.