One thing we want to determine with this dataset is how methylation may regulate gene expression. Since we have no differentially expressed genes, we cannot match DMG with DEG. Plus, most marine invertebrate literature doesn’t show a 1:1 relationship with DMG and DEG anyways. I decided to use two separate methods to characterize differences in gene expression: predominant isoform analysis and transcriptional noise analysis. 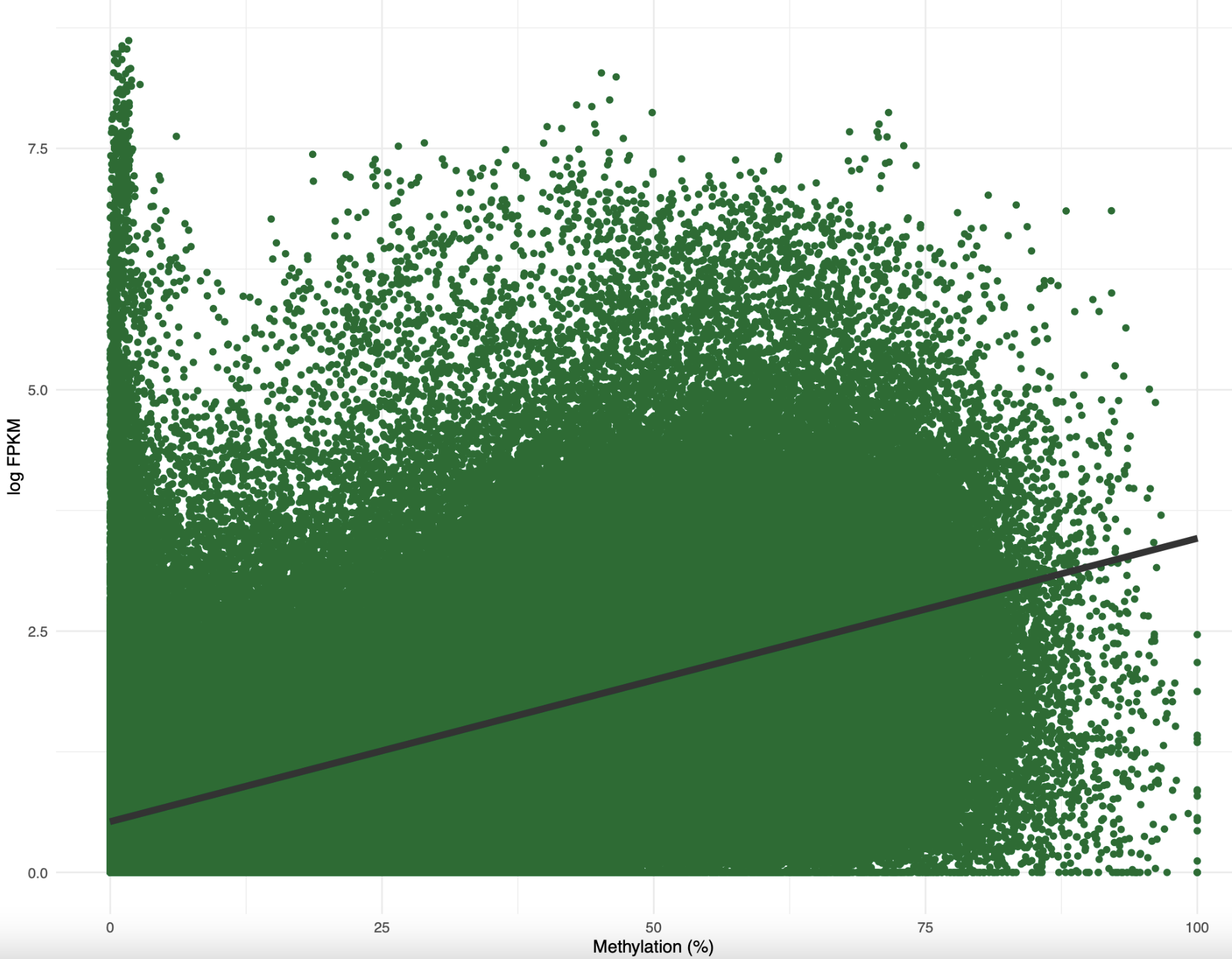 When I added a best-fit linear model, the correlation was around 0.5. I need to find a better way to plot this taking into account density of data. I also made a similar plot for methylation and CV: 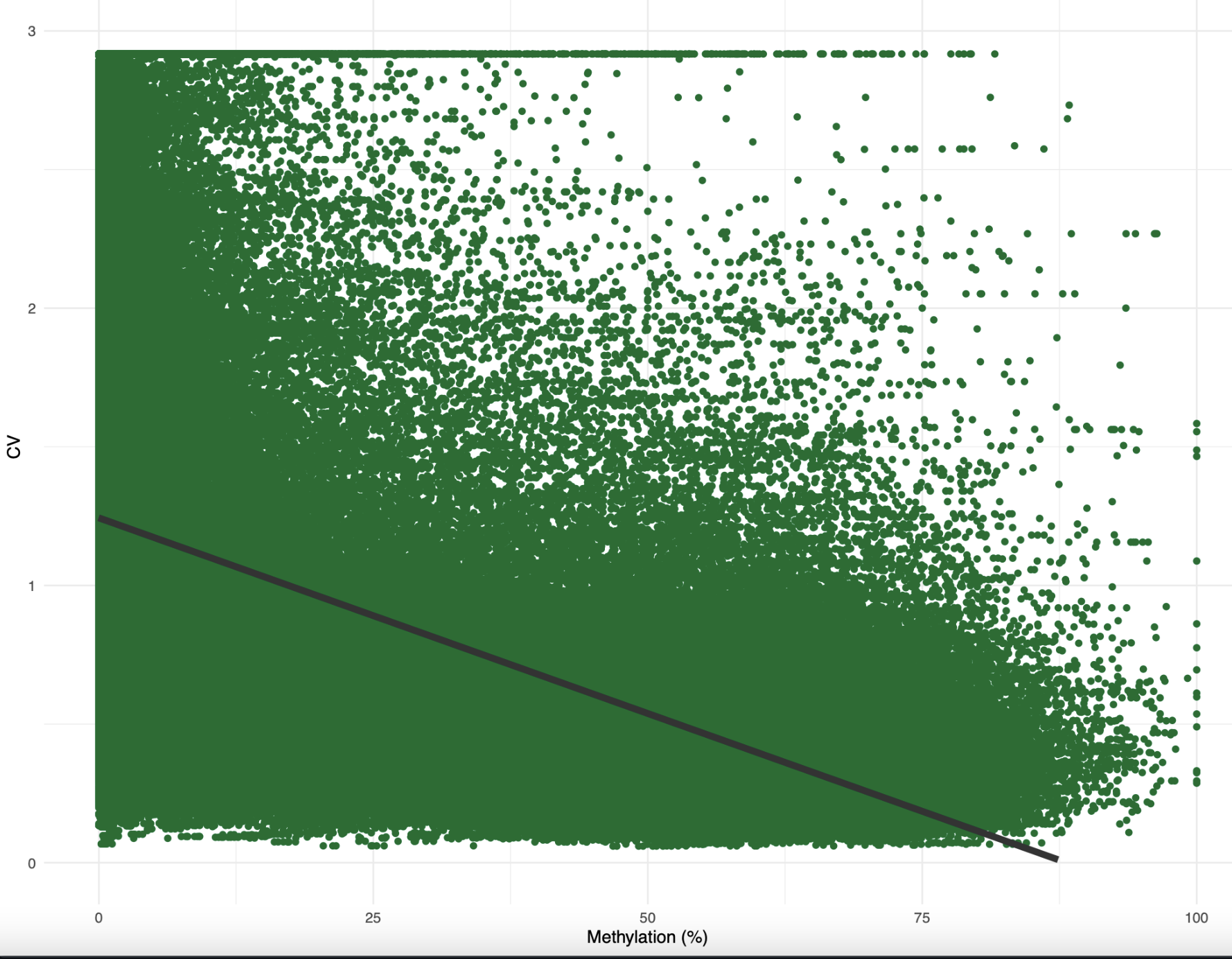 Figure 2. Percent methylation by CV of expression for female samples.

Okay, this one was weirder. I don’t know why CV was so low overall. Additionally, I probably need to tweak this a bit before plotting since there’s one CV value per treatment per gene, whereas there’s one methylation value per sample per gene. However, you still see the negative correlation expected, where increased methylation reduces CV of expression.

Based on discussions with Sam and Steven, Sam created a [table with binary information that describes if the predominant isoform of a gene changed under OA conditions]((https://github.com/sr320/ceabigr/blob/main/output/42-predominant-isoform/predom_iso-diff-controls_vs_exposed-female.tab) in this Jupyter notebook. I imported that file into this R Markdown script and separated male and female data. I also imported the [total number of transcripts per gene]((https://github.com/sr320/ceabigr/blob/main/output/34-transcript-counts/transcripts-counts-max_per_gene.tab). 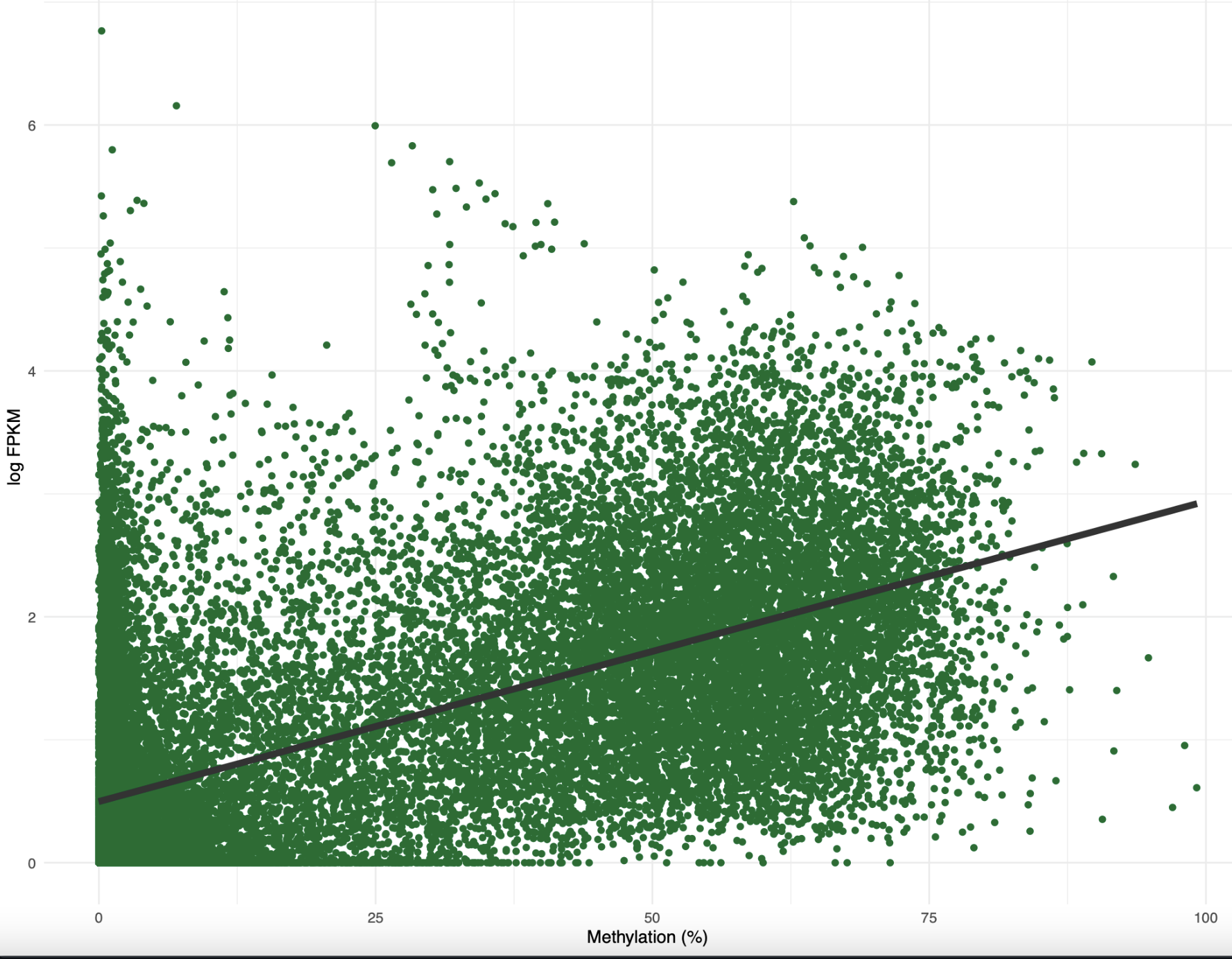 Figure 3. Percent methylation by log FPKM for genes with a predominant isoform shift

The next thing I did was revisit the transcriptional noise analysis Shelly and I started! I decided to ignore the fact that we couldn’t figure out if CV was significantly different between treatments and focus on integrating methylation and expression. I used CV as a proxy for transcriptonal noise in a linear model based on Wu et al. 2020:

All factors were significant in predicting CV! My only concern is that the methylation and expression data are sample-based, whereas the CV data is treatment-based. I will dig into the paper further to see if I can find the code for their analysis and ensure my dataframes are formatted similarly. I also want to perform a variance partioning analysis to determine which factor(s) has the most influence on my result.