The new submission deadline is Dec. 31! I’d like to get a full draft in for comments before the end of the month, so I’ve been regaining motivation and slowly chipping away at manuscript edits. The task I focused on this week was revising figures and making some new ones. I chose this task because I wanted to finalize my methods and results sections before tackling my introduction and discussion, and because making figures is fun and it seemed like the best way to trick myself into being productive :satisfied:

First task: creating color schemes for my plots! I picked the Green-Blue color scheme from RColorBrewer, and checked that it was colorblind-friendly with dichromat. 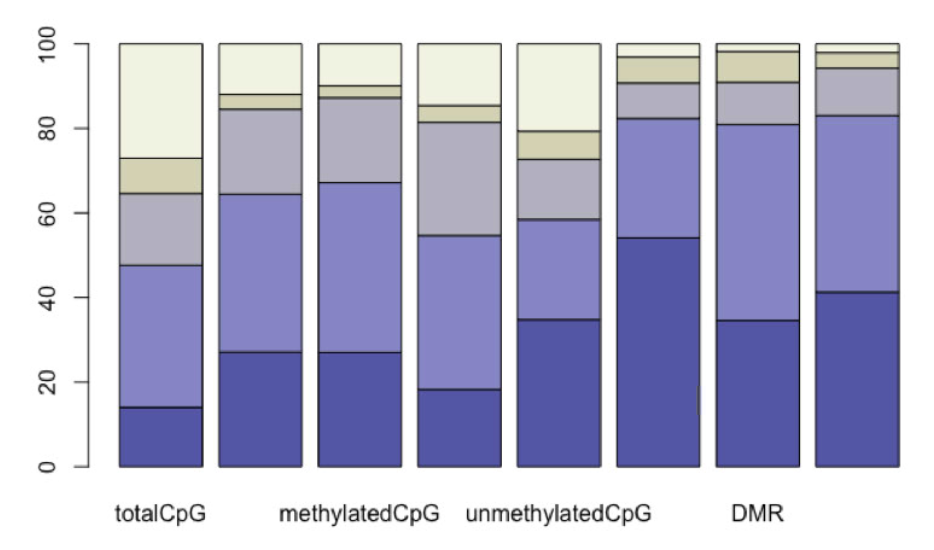 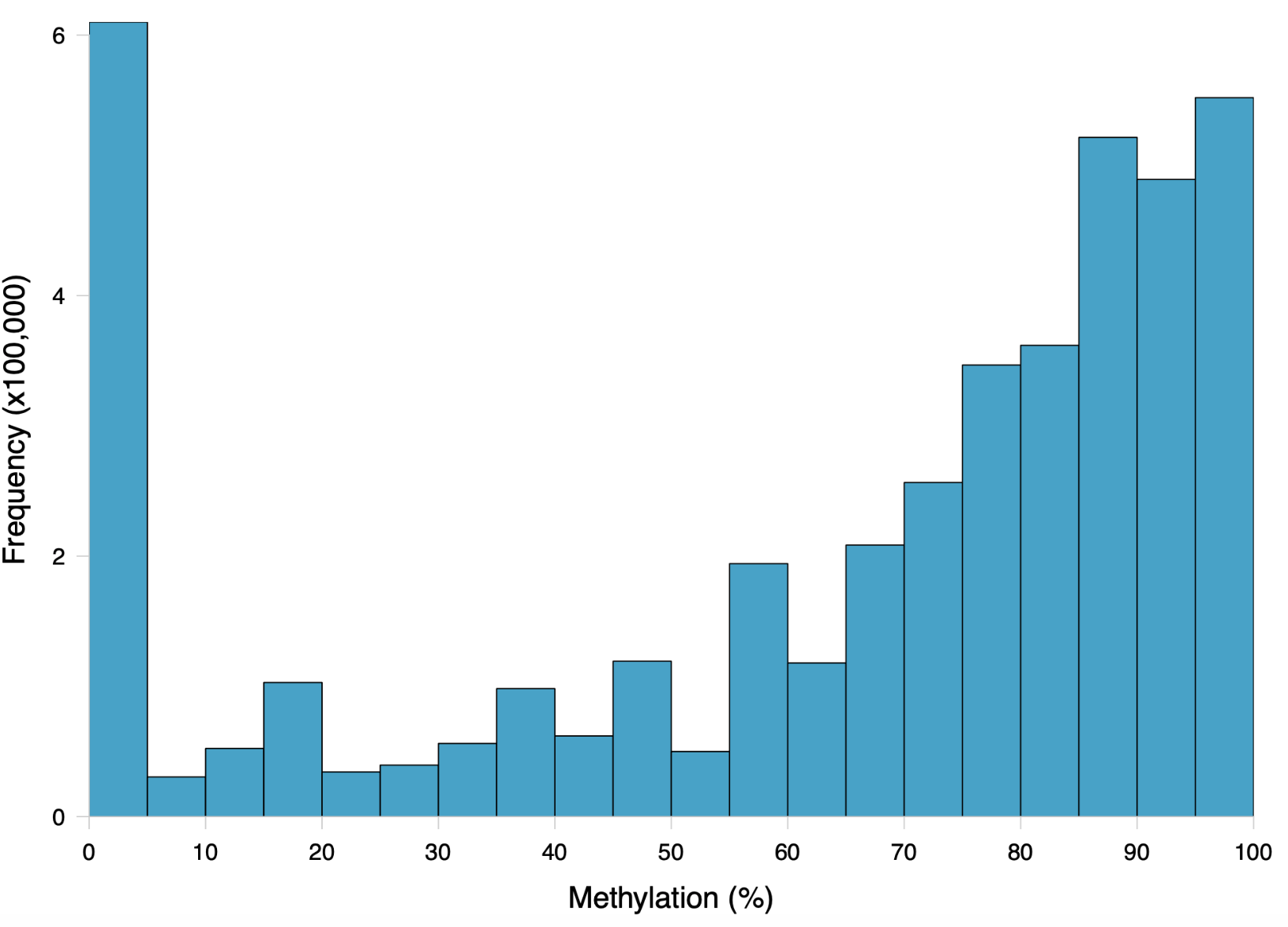 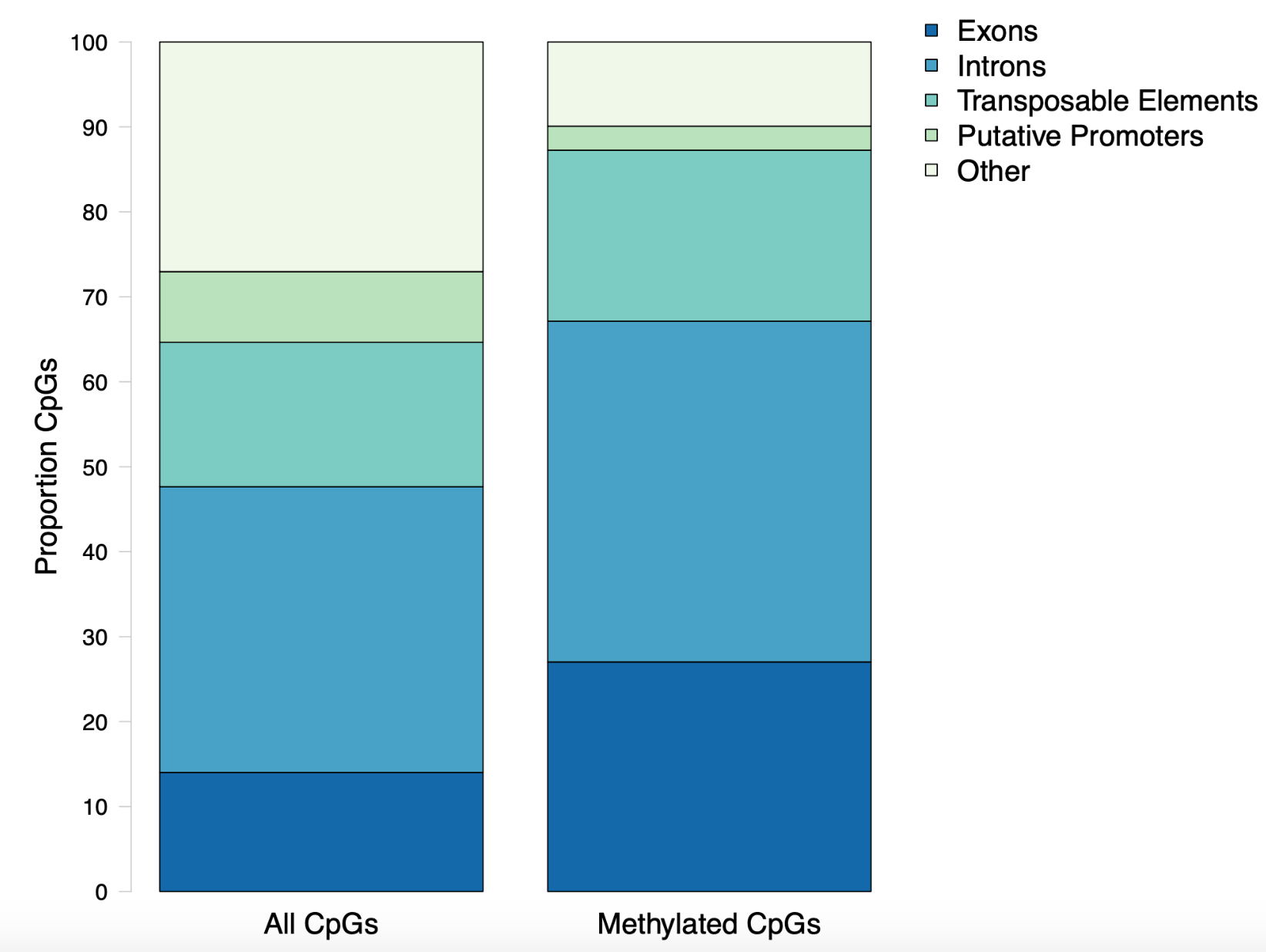 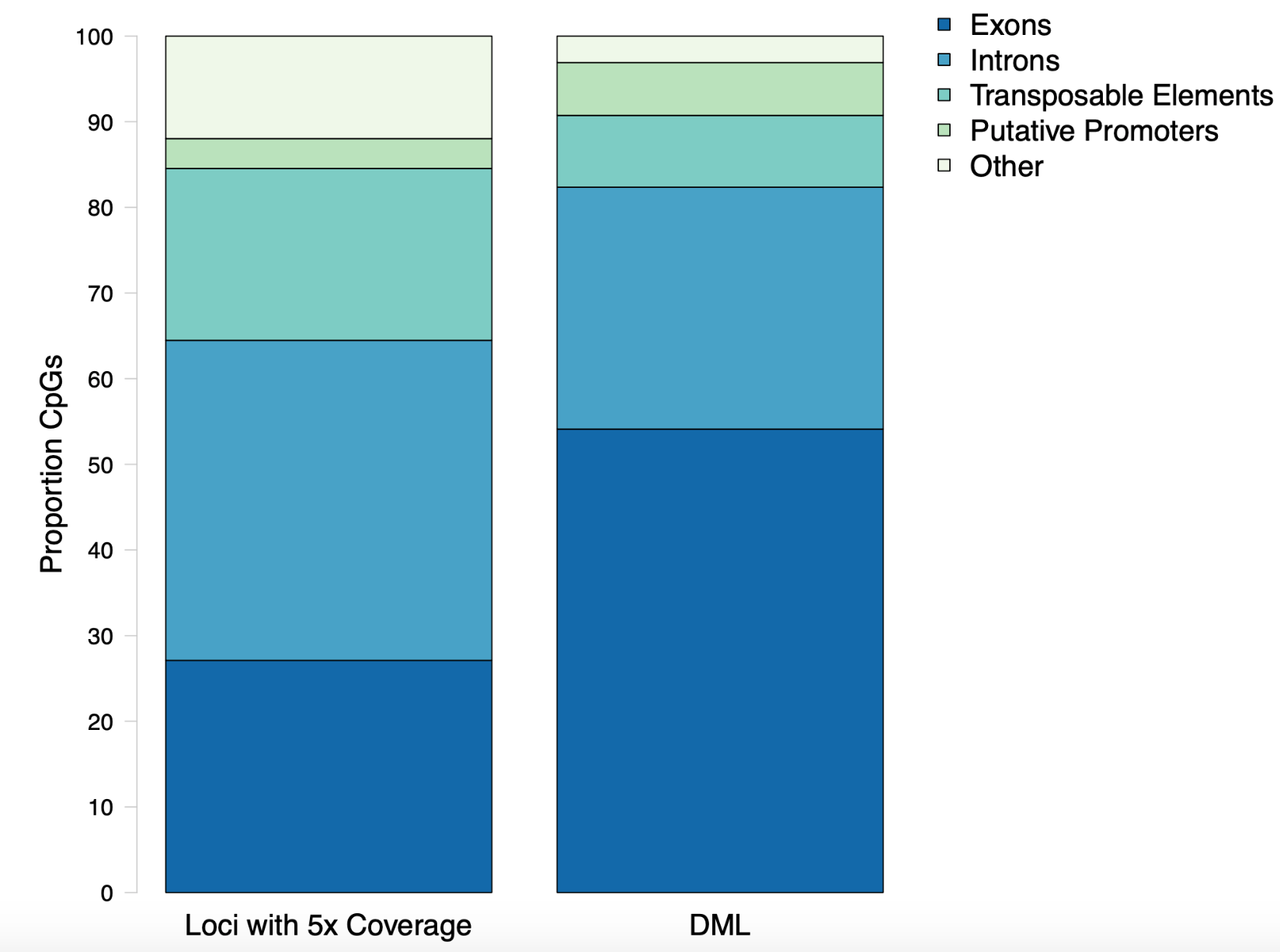 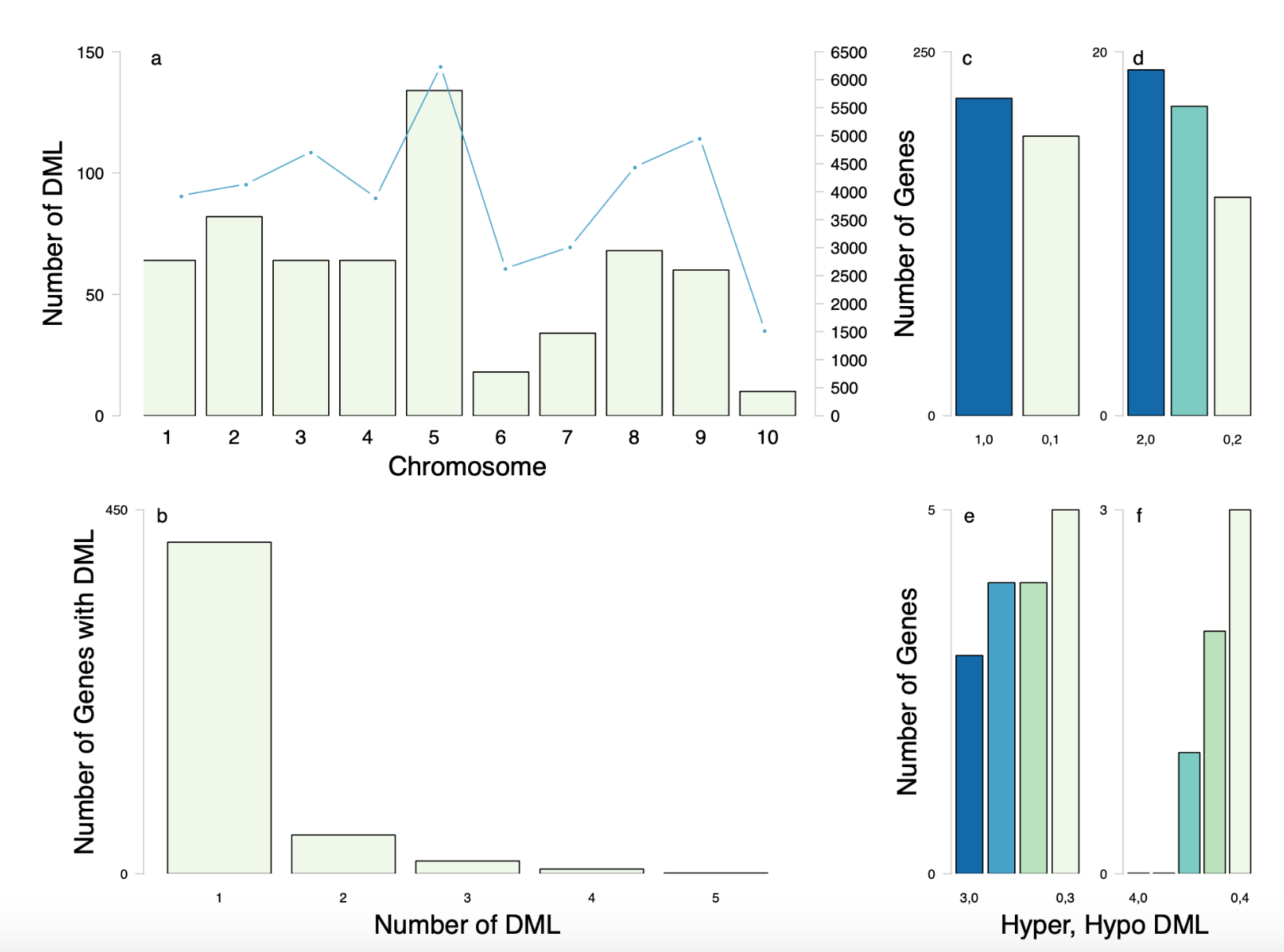 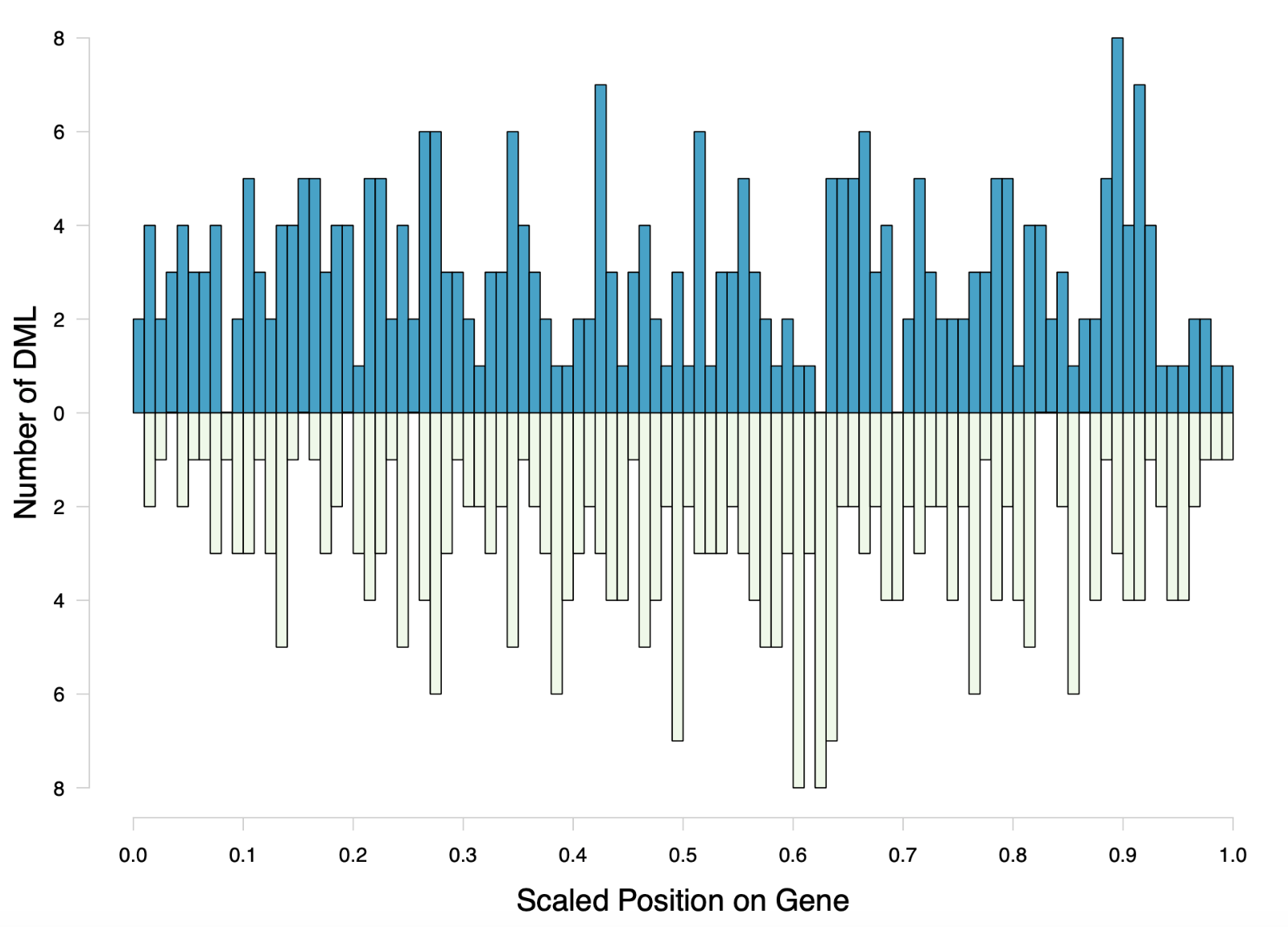 The next task I tackled was reanalyzing my GOslim information by following methods from my C. gigas GOslim analysis. In this Jupyter notebook, I modified my GOslim annotations. I used GOslim annotations that included repeat GOslim terms for each gene, and included “uncharacterized biological processes” as a term in the analysis. Based on feedback from Steven and the rest of my committee, I first removed duplicate entries:

There were 126,112 unique C. virginica transcripts matched with GOslim terms. Once I removed duplicate entries, I removed any entry with “uncharacterized biological processes” using grep --invert-match:

There were 105,959 unique C. virginica transcripts matched with defined GOslim terms. I moved onto this R Markdown file to annotate all tested genes and genes with DML with GOslim information. For all genes tested with GO-MWU, 27/2281 GO-MWU entries did not have accompanying GOslim entries, and 425/5283 GO-MWU entries did not have matching GOslim entries for genes with DML. After calculating the percentage of genes involved in each biological process, I created bar plots. 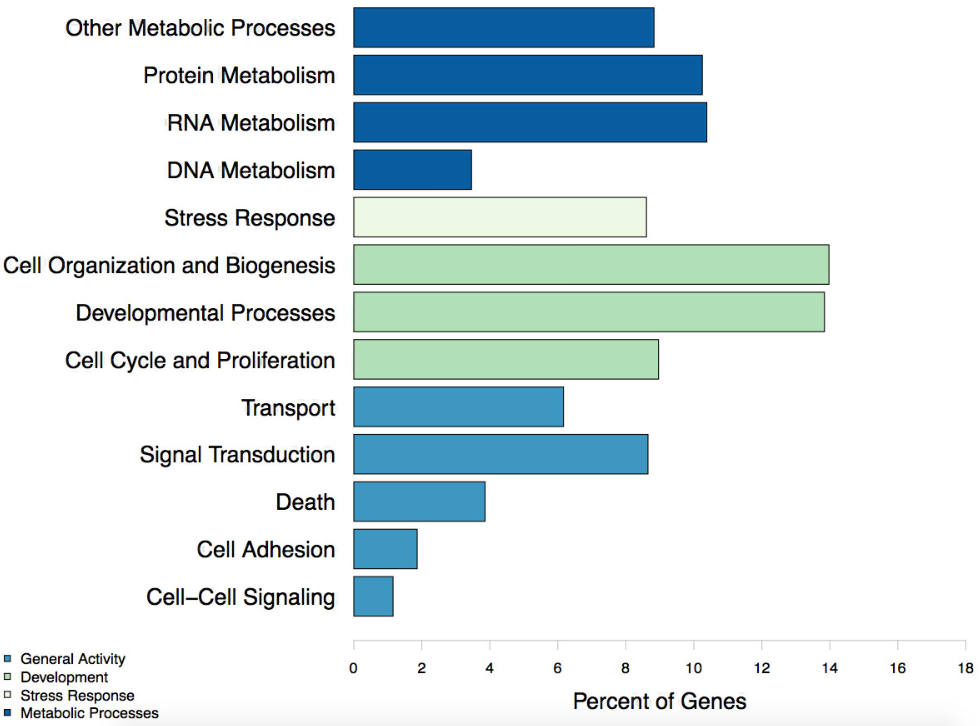 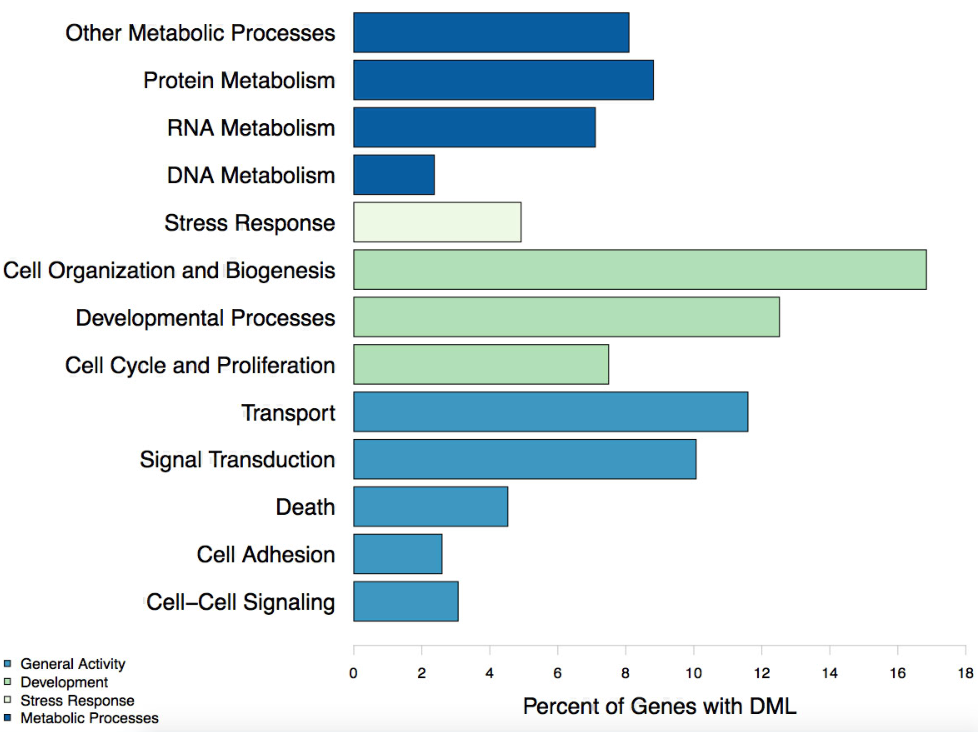 I figured it made sense to have a plot with biological process information for all tested genes and genes with DML side-by-side, so I created a multipanel plot. Instead of using mirror plot code like I did with the scaled DML distribution, I just created a multipanel with no margin between the two plots. I extended the leftside outer margin to make space for biological process labels. The code can be found in this R Markdown file. 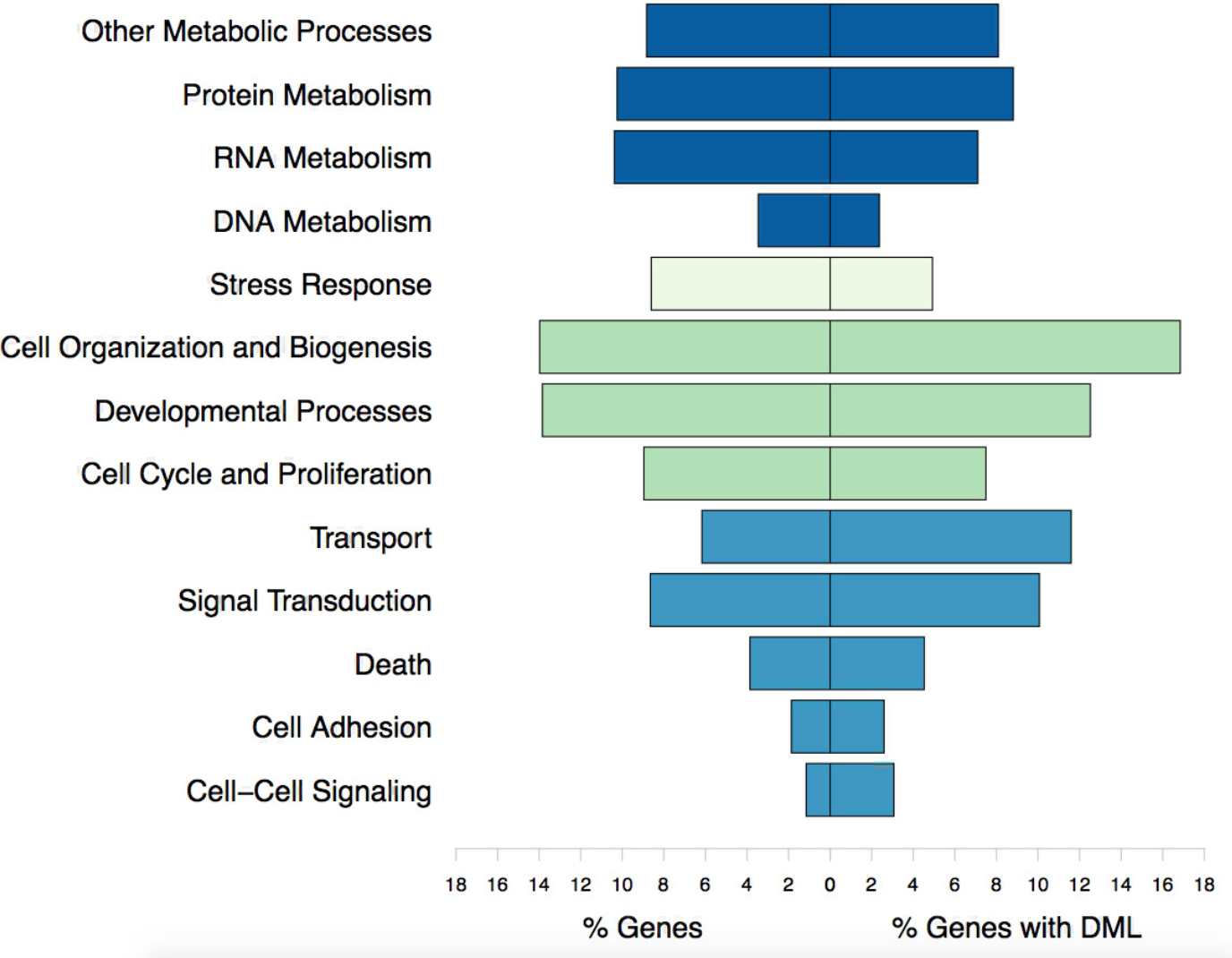 I think this plot clearly shows why we didn’t see any significantly enriched gene ontology categories: the distributions are so similar! Having the background to compare to the GOslim categories of genes with DML drives the point home.

A while back, Katie suggested I compare PCAs for all my percent methylation data and DML. Instead of writing code from scratch using my multivariate class notes, I decided to use functions built into methylKit. Turns out that this should have been easy but in reality was way more complicated than it should have been. Understanding the matrix the data was in and what the functions were doing took me at least a day and a half. The documentation in the methylKit manual is somewhat helpful, but I found I had more questions than it could answer! I dug through specific function pages on the R Documentation page and even the methylKit publication. But I digress…

I returned to my methylKit R Markdown file and examined the structure of the methylation information matrix. It’s a methylBase object, which (spoiler alert) means it’s a pain in the ass. The function PCASamples calculates a percent methylation matrix by dividing the number of cytosines by the sum of cytosines and thymines at that locus (C/C+T). Then, it uses prcomp to create the PCA. I struggled for a while to figure out how to customize the PCA that methylKit creates! FINALLY after hours of searching, I learned I could use the argument obj.return = TRUE to save the PCA object! I could then use summary to look at how much variance each PC explained.

According to Alan, my PCA explains more variance than his does. That’s interesting, wbut I don’t know what it means. I then used ordiplot to create a better looking PCA. I modeled my code after code I used for the DNR paper. 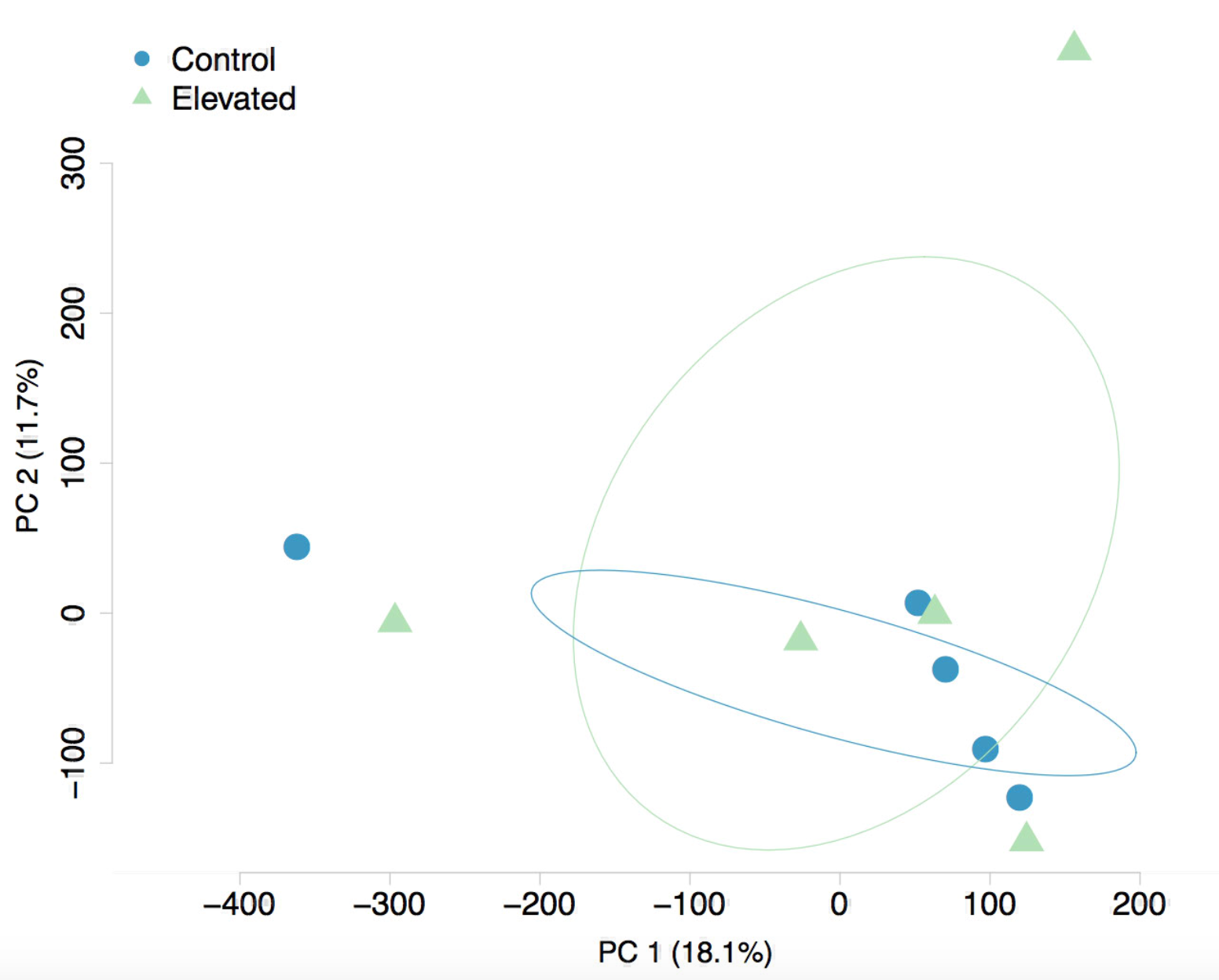 Figure 10. PCA with percent methylation data for all CpG loci with 5x data across all samples.

I then decided to do the same thing with just DML information. This is when it got more complicated than it needed to be. The original methylation data is in a methylBase object, and PCASamples only accepts input in that format. I needed a way to subset DML without compromising the format. According to the methylKit manual, you can only subset rows using either select or []. After two hours of banging my head against a wall trying to join or merge my list of DML with all methylation data, I left the office and immediately had an epiphany. I realized I could get the row numbers of DML in the original methylation data, save the row numbers as a vector, then use that vector to select the rows I want, and save it as a methylBase object.

I then used similar code wtih PCASamples and ordiplot to create a refined figure. 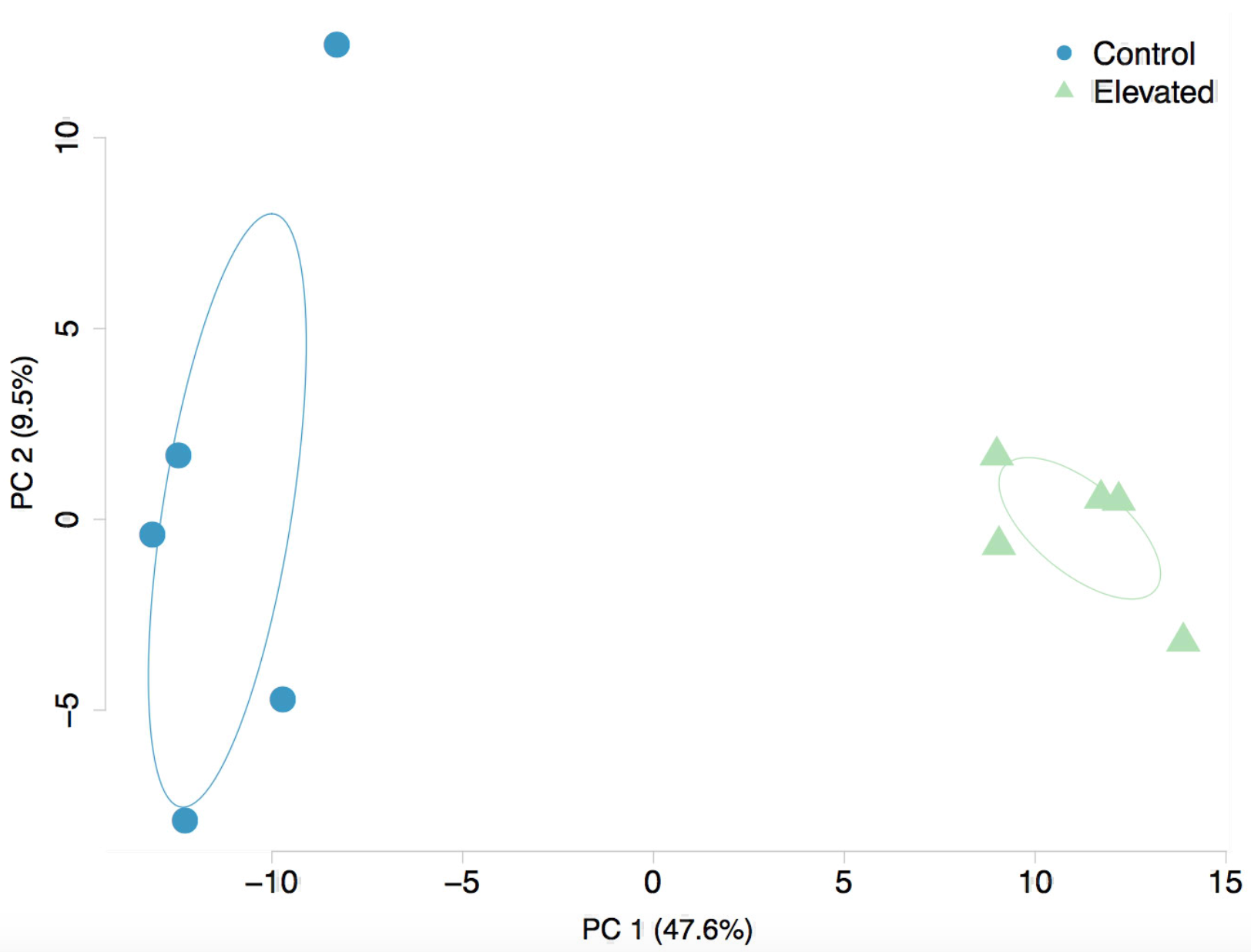 It’s interesting that the first PC explains almost half of the variance in the data! PC 1 is definitely related to experimental conditions.

And you betcha I made a multipanel plot. 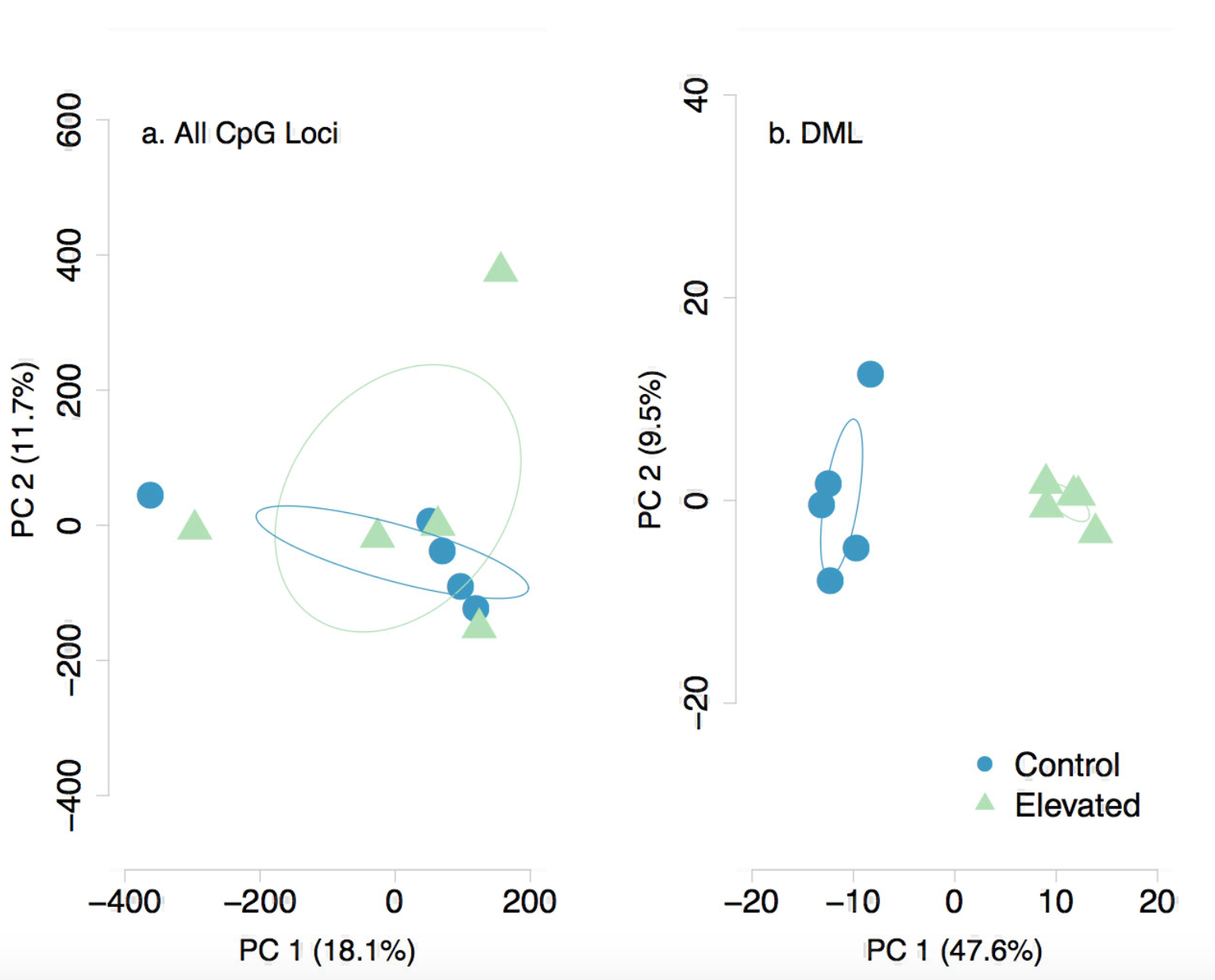 Figure 12. Multipanel plot with PCAs for all CpG loci with 5x data across all samples and DML only.

The last thing I wanted to do was make a heatmap of DML! I used percMethylation within methylKit to obtain the percent methylation matrix PCASamples uses.

I used pheatmap and heatmap.2 (from gplots) to create heatmaps:

I’ve used pheatmap before, but I like how heatmap.2 also generates a density plot as part of the legend. I decided to save the heatmap.2 version for the paper. 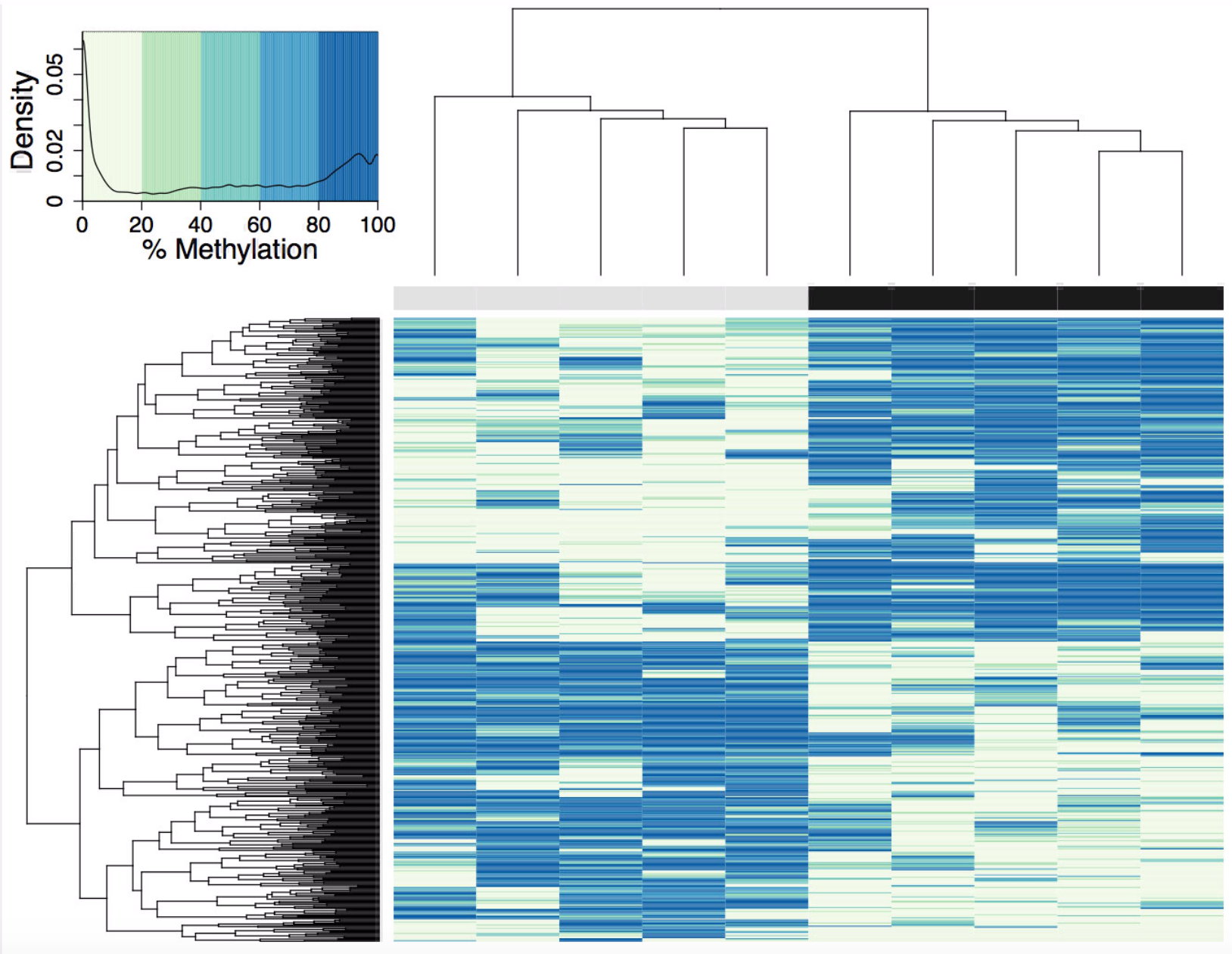