My first day in lab was a busy one!

To prepare for our protein extractions tomorrow, Laura and I did some setting up. We’re using the following protocol. 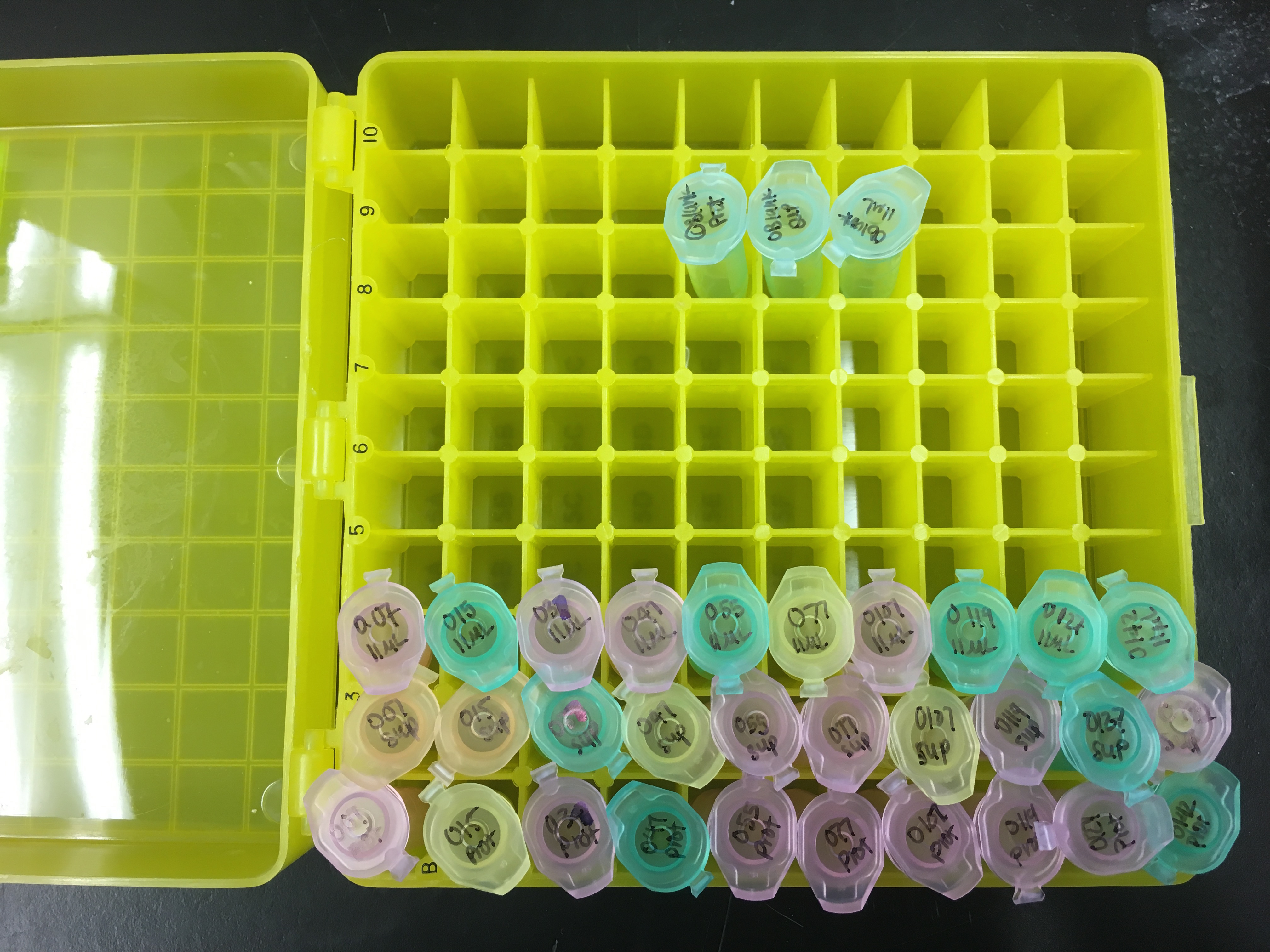 Figure 1. Snaptop centrifuge tubes to be used in protein extractions.

Cut samples in half

The reason for cutting each sample in half is to use one half for protein extractions, and another half for corresponding DNA extractions later on. Our protocol:

After I finished cutting samples, I split the tubes into two boxes: one for the original centrifuge tubes, and one for the tubes labelled “prot.” Both boxes were placed in the -80ºC freezer.

Protocol used can be found here, or viewed below. This solution must be used no later than 24 hours after it is made, or it is no longer viable.