Today I went about my normal screening and counting process, but attempted to sample at least 2,000 larvae from each bucket so I could have about 10,000 larvae per treatment. The amount of larvae I sampled per bucket can be found here. If a bucket didn’t have at least 3,000 larvae I didn’t sample from it. I rinsed each sample with ethanol and pooled the samples from each bucket so I had one falcon tube of larvae per treatment. While going through this process, the tote alarms for Tote 1, 2, 8 and 9 went off. Tote 9’s alarm went off because the heater melted the side of the tote, causing the water to leak out and compromising the heater. I grabbed one of the new totes I ordered and placed the buckets in it. I also grabbed a new heater and fixed to the side. Buckets 4 and 7 were in Tote 9 when this happened. Olivia and I didn’t notice what was going on since we were on our lunch break, and only saw the aftermath!

Joth was in today so I talked to him about the larvae. He was very concerned. I showed him a few pictures of my larvae, and he came to the same conclusion as Rhonda. He was surprised they haed survived for so long and hadn’t died yet! 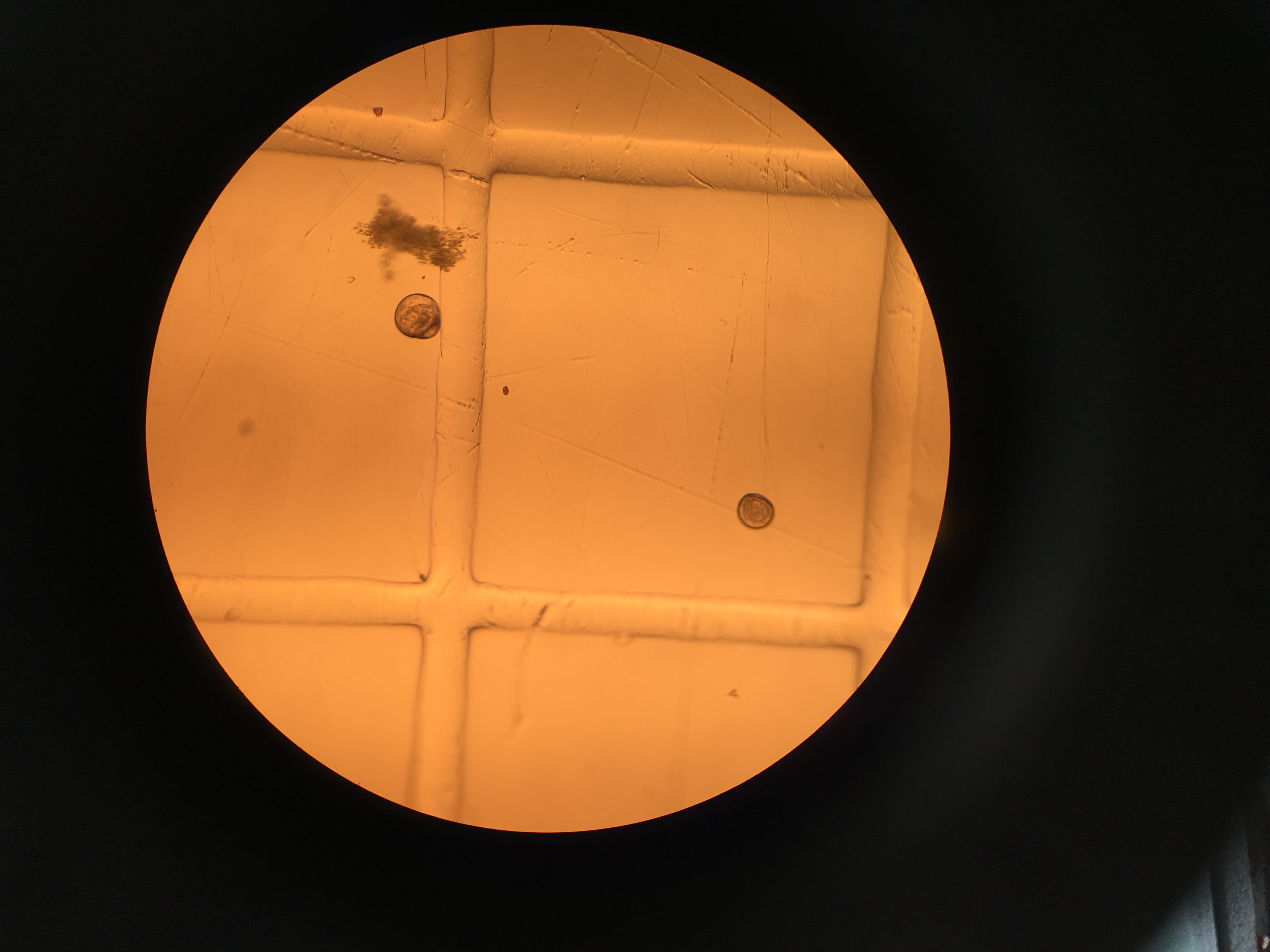 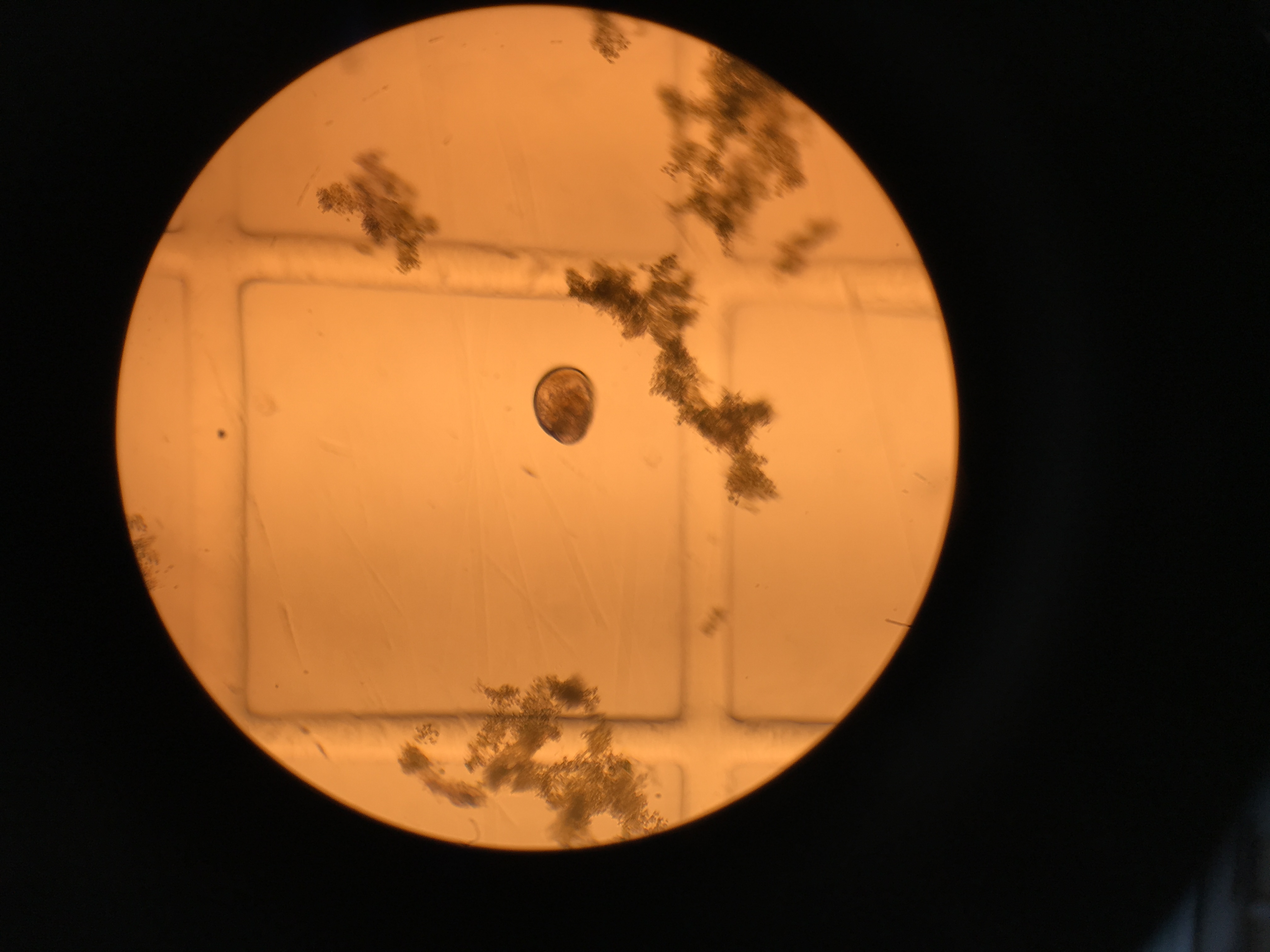 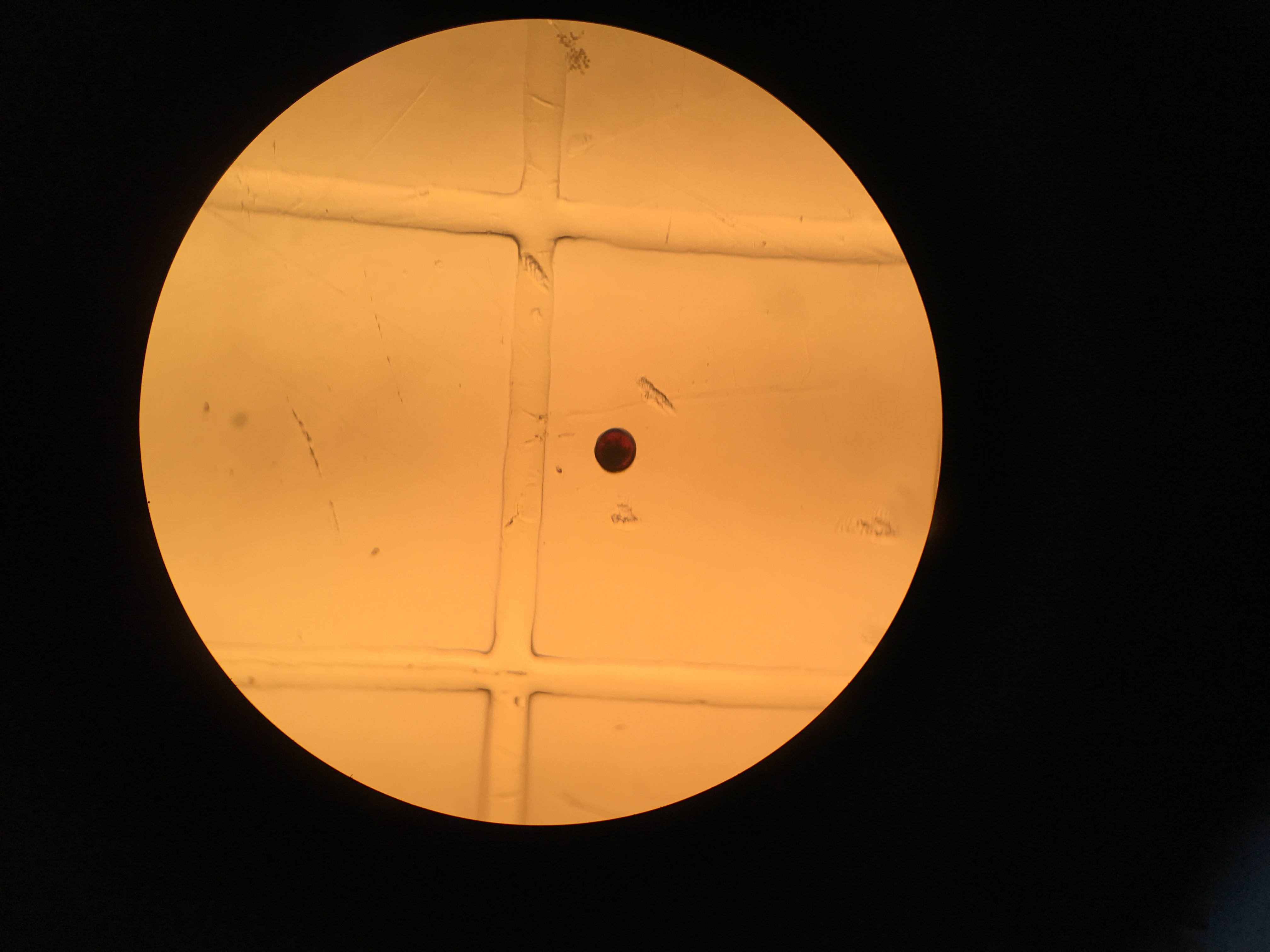 He also looked at one of my tripours and was worried that the algae was clumping too much. If algae in the buckets forms strings longer than two algal cells, the larvae are unable to eat it. While the algae in the tripour was clumped, the buckets showed no signs of clummping, indicating that the airstones were mixing the water enough. 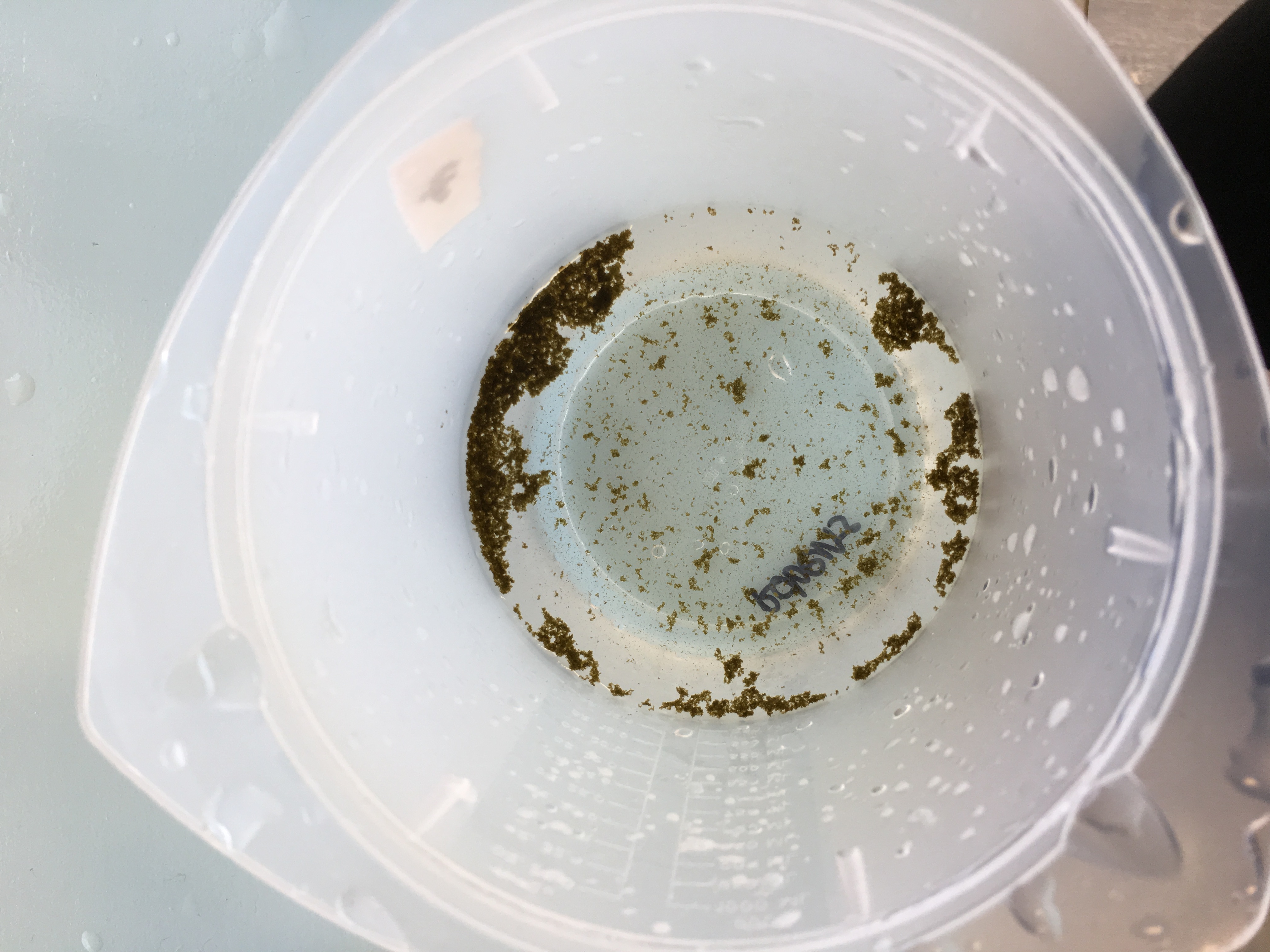 Figure 4. Algae clumping in tripour after being passed through an 80 micron screen.

I need to figure out a game plan to conclude my experiment. I have a few options:

My guess is that I’ll end up going with the second option, but I’ll talk to Steven and go from there.