I had 16 oysters die today from various treatments. Based on Steven’s suggestion on Monday, I moved the oyster bags to individual 5 gallon buckets on Laura’s larval heated line, around 18 ºC. When I opened oysters that were dead, they all looked really ripe, and there were no signs of any disease. My guess is there’s something in the combination of the kiddie pool and high temperature that’s getting to them.

Table 1. Revised oyster counts in each tank, as of July 25.

I cut open the ones that were dead and with the exception of two, preserved them for future testing. Three oysters were stored in falcon tubes with ethanol, three in the freezer and a jar with about six oysters was put in the fridge. Not entirely sure what to do with them yet, but at least I have them. The ones that were died were quite ripe and did not look unhealthy. 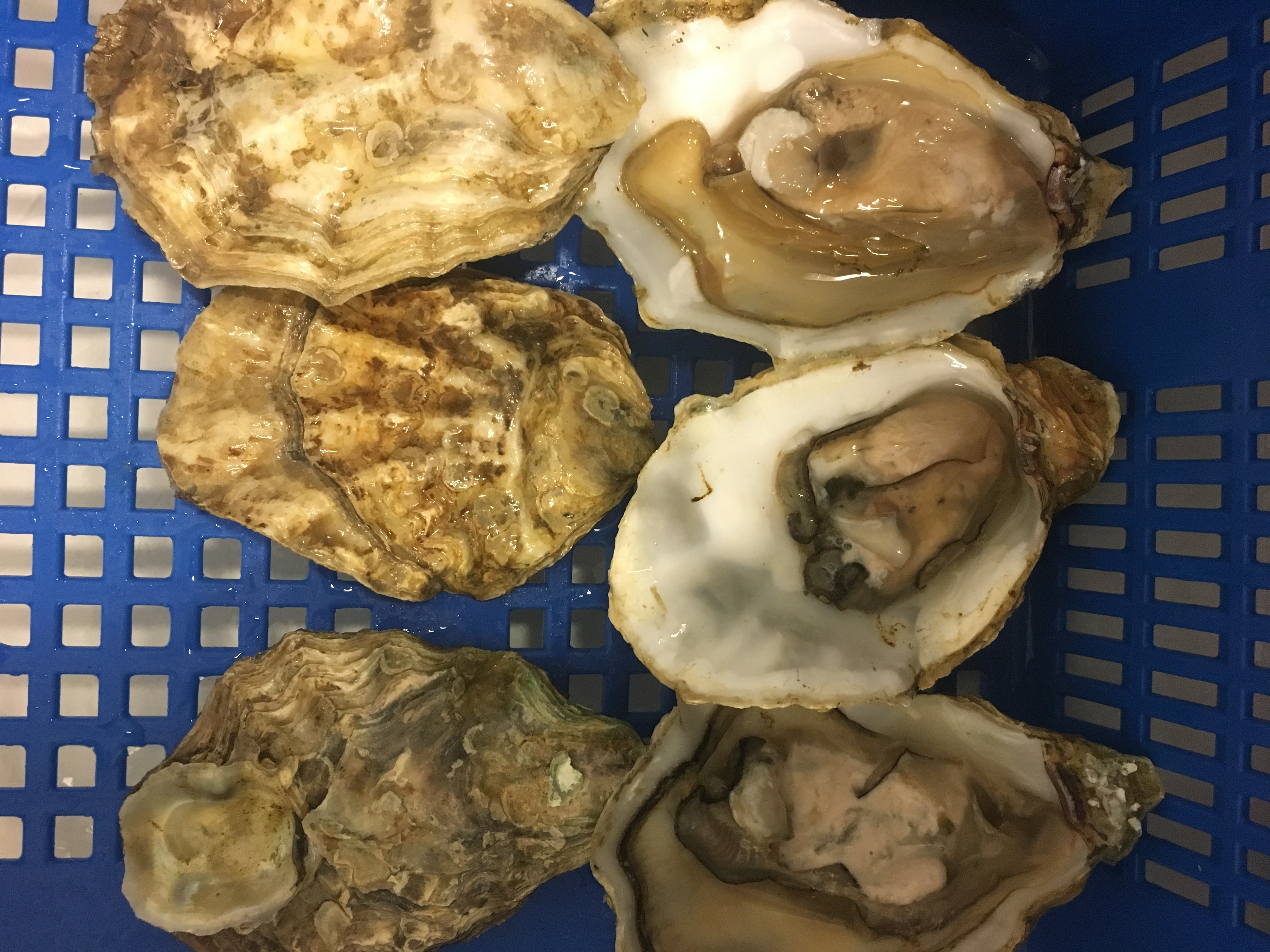 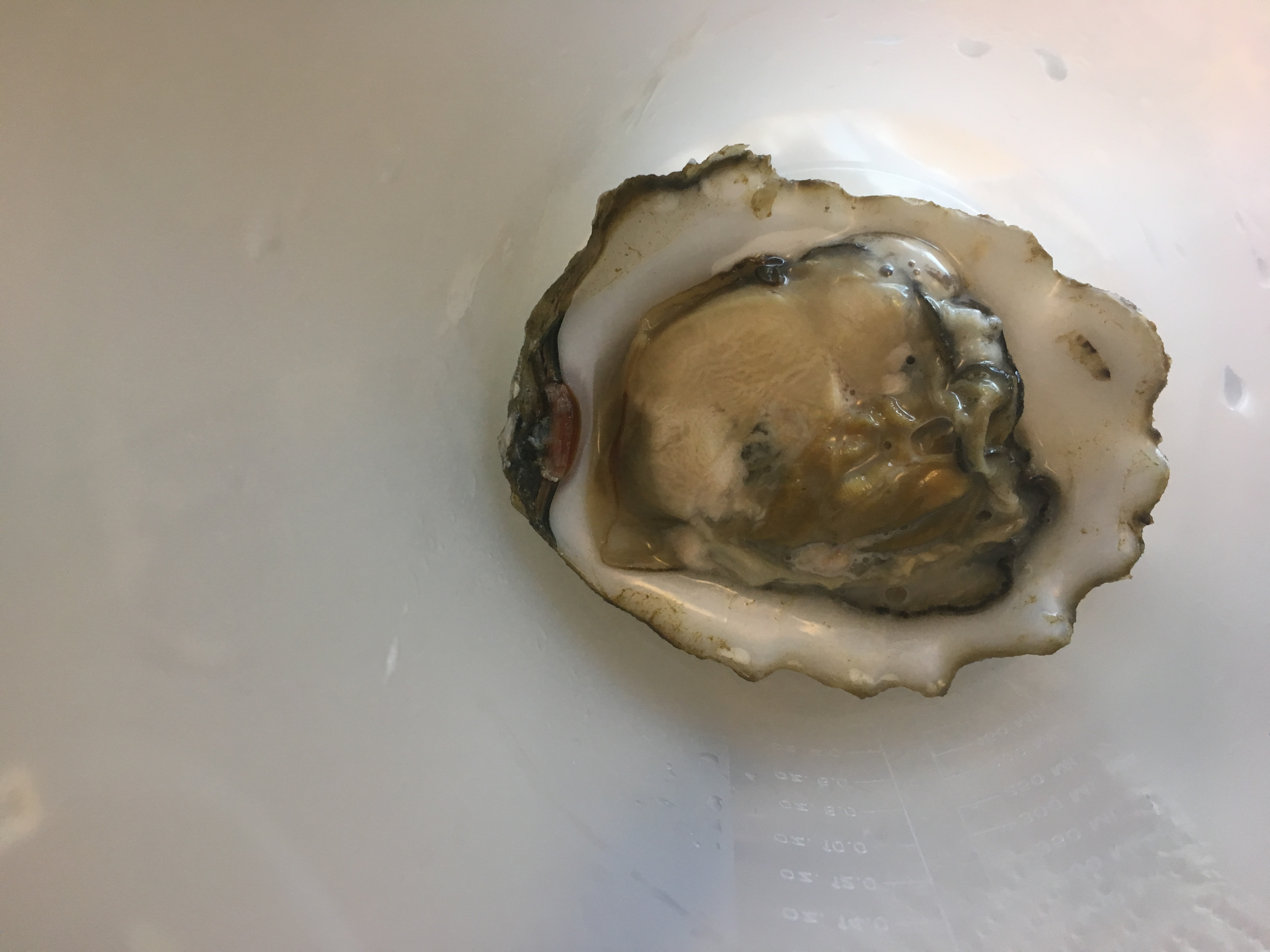 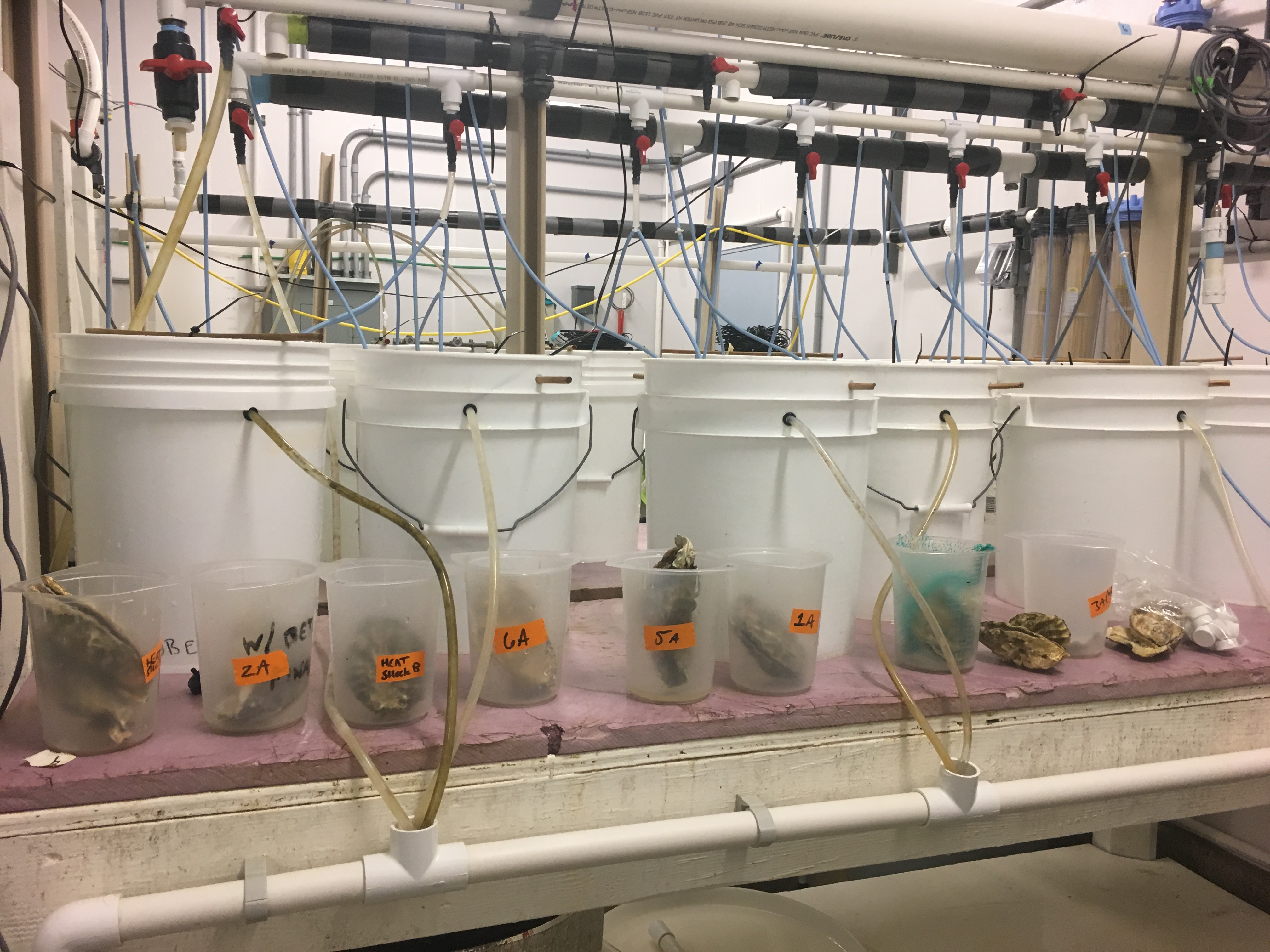 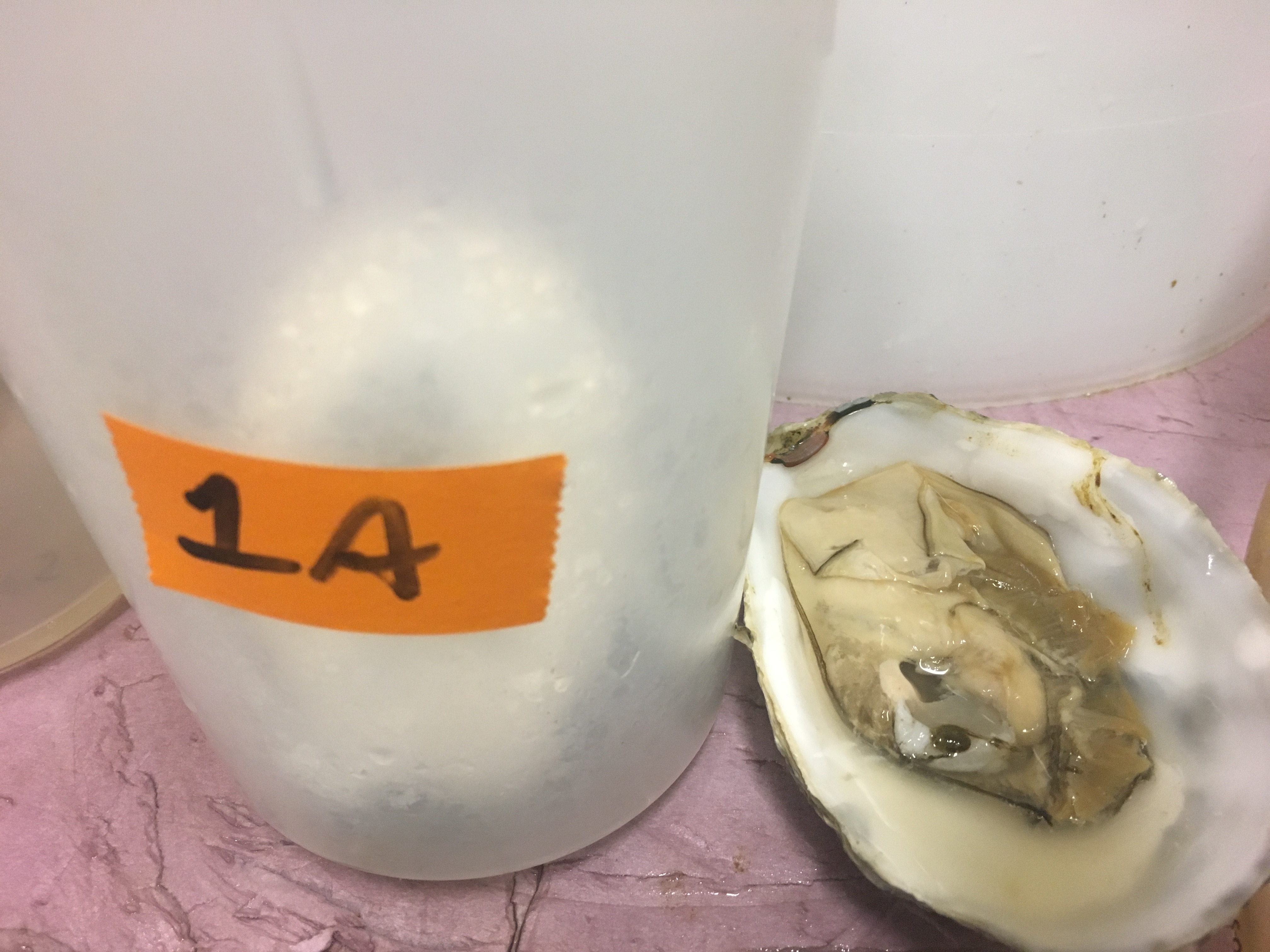 Figures 1-4. Examples of oysters that died.

Oysters in Figures 1-4 were also sexed. All were male. 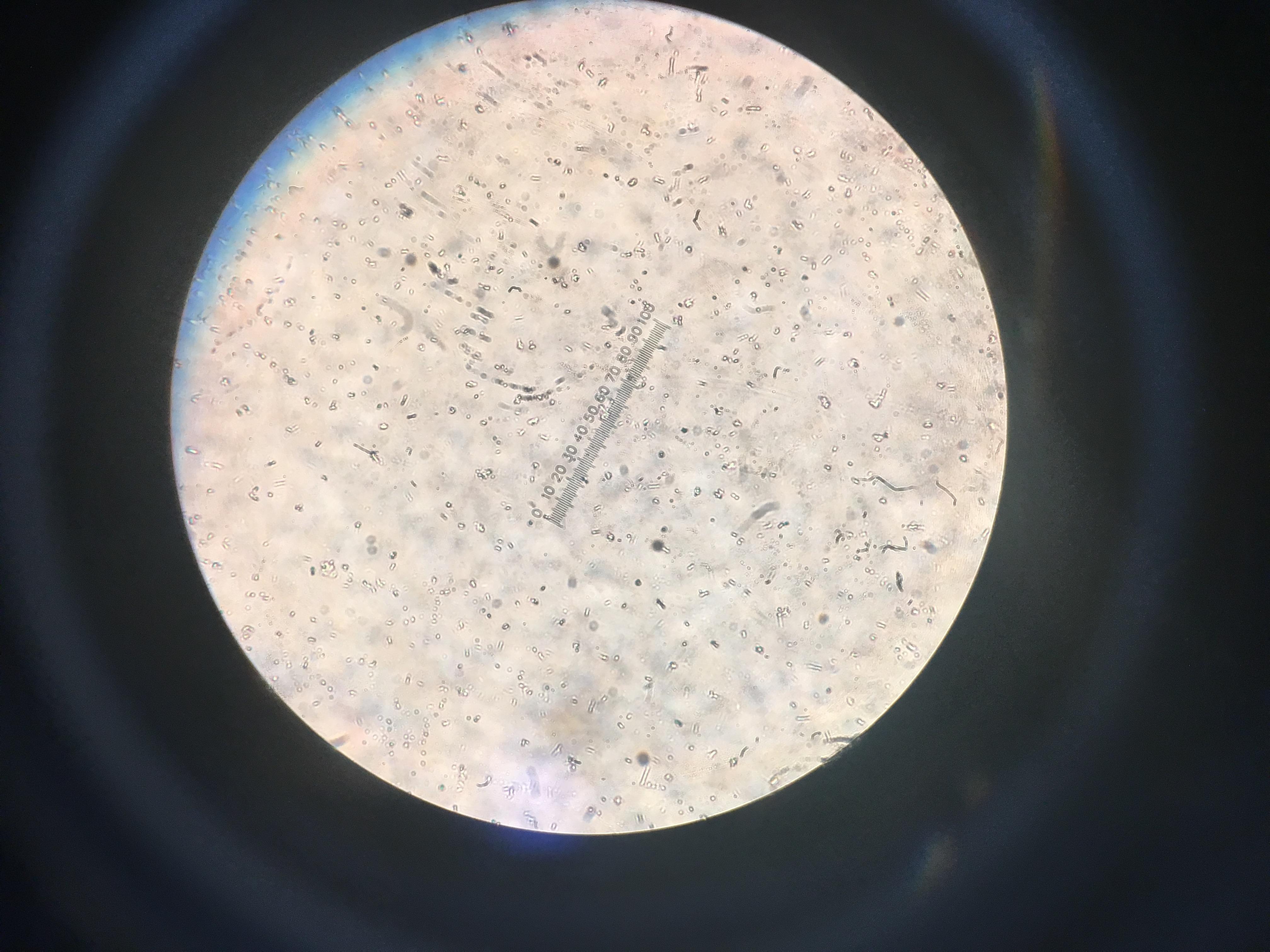 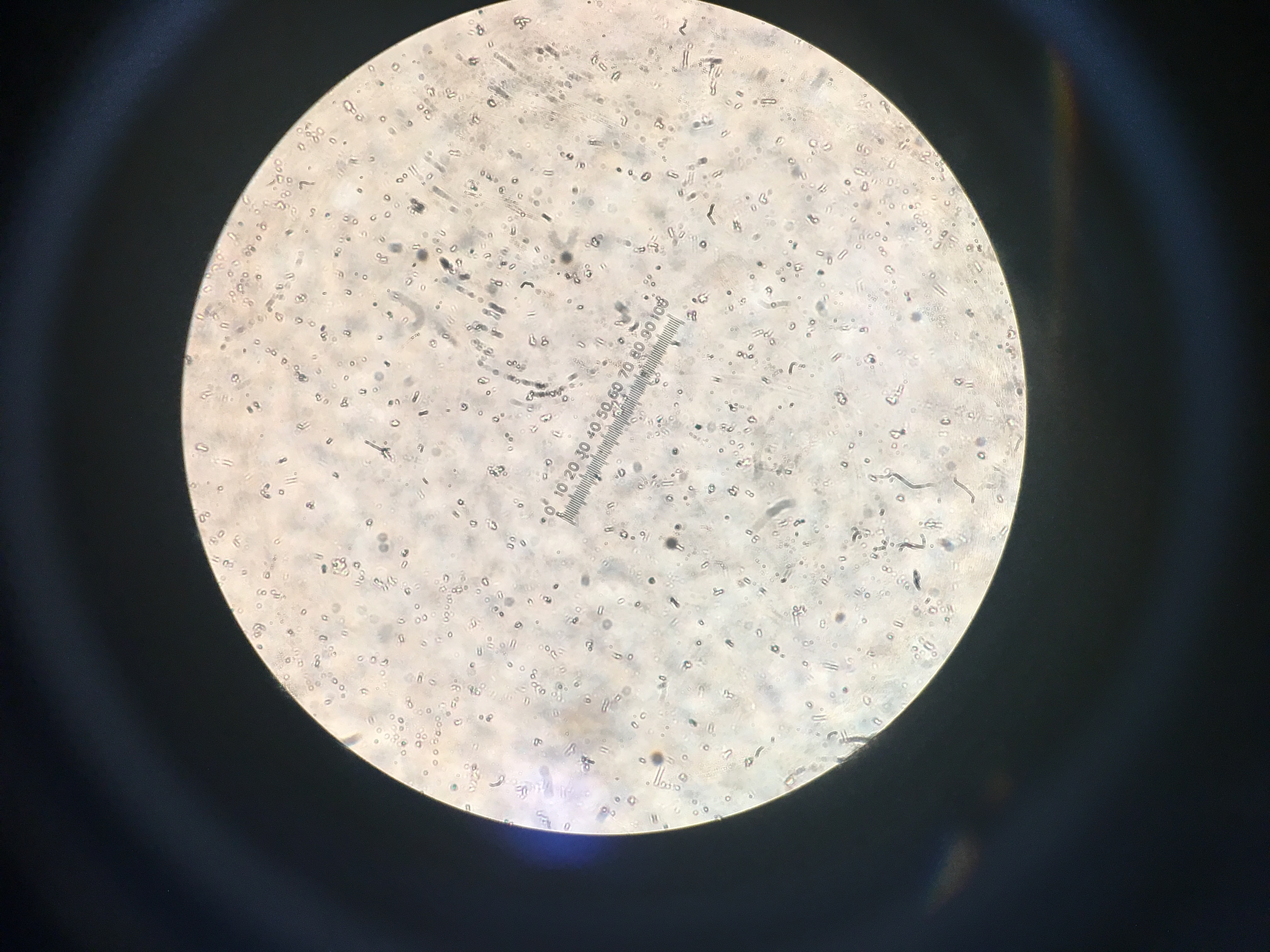 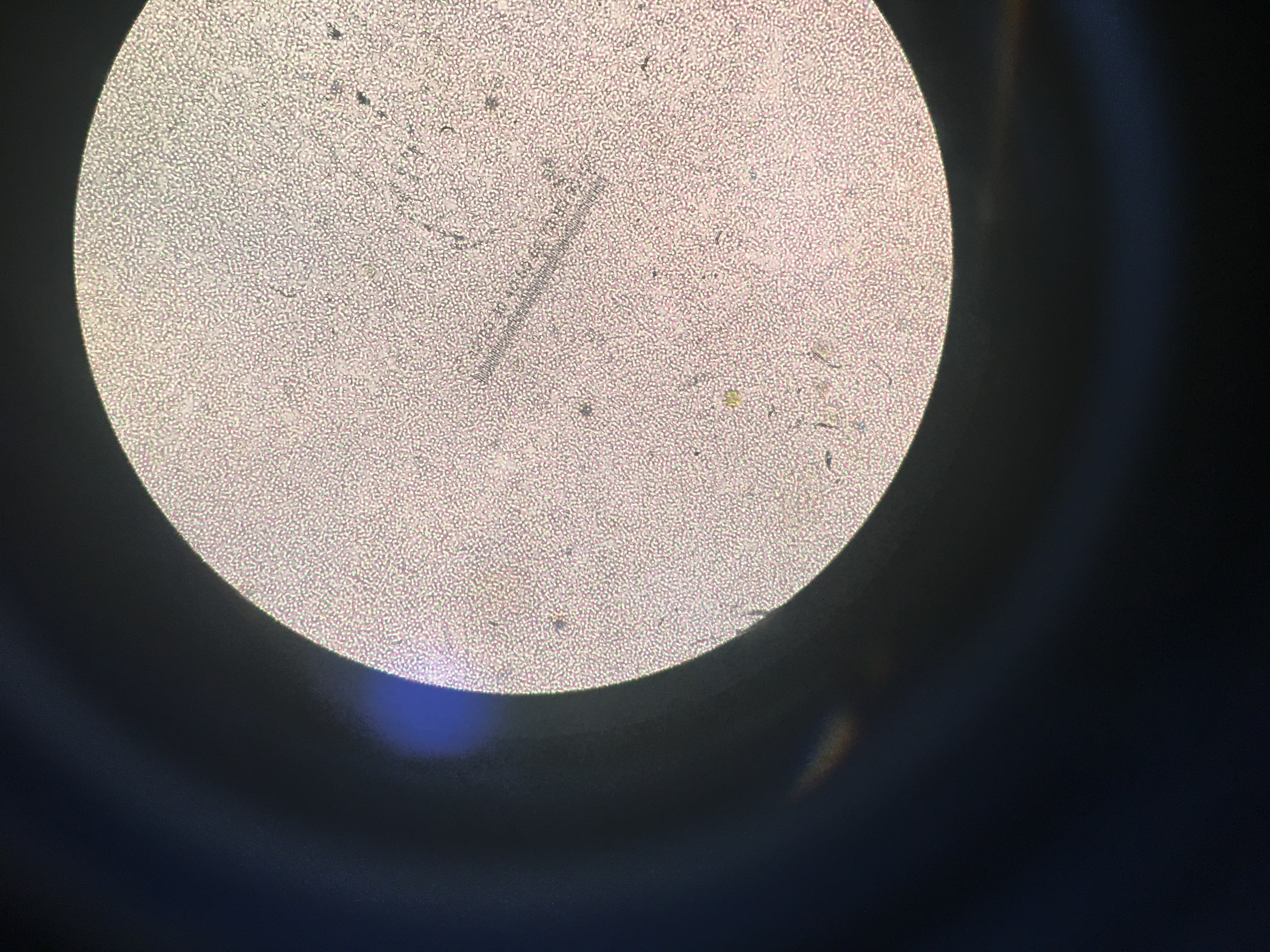 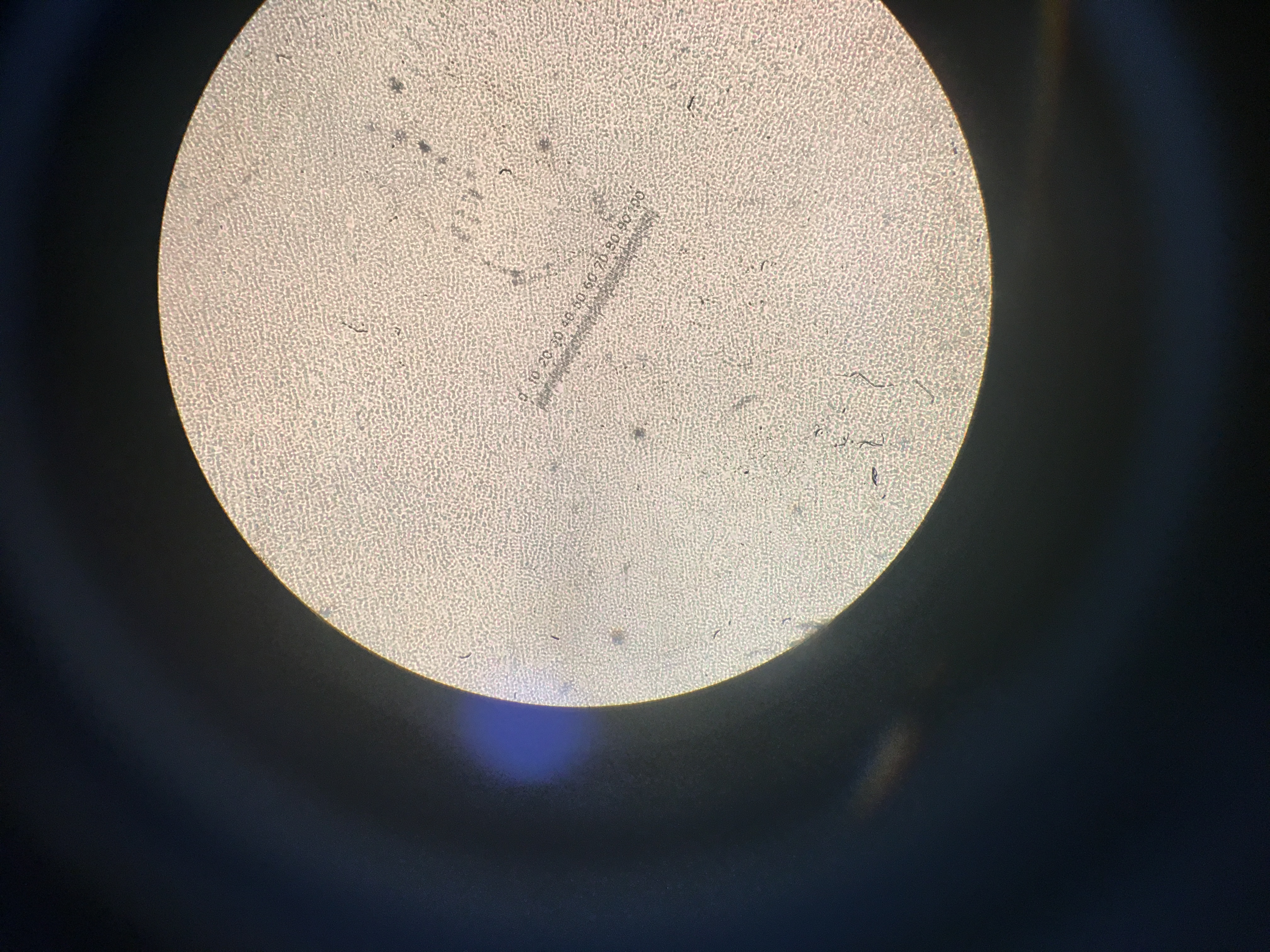 Other things I did today: 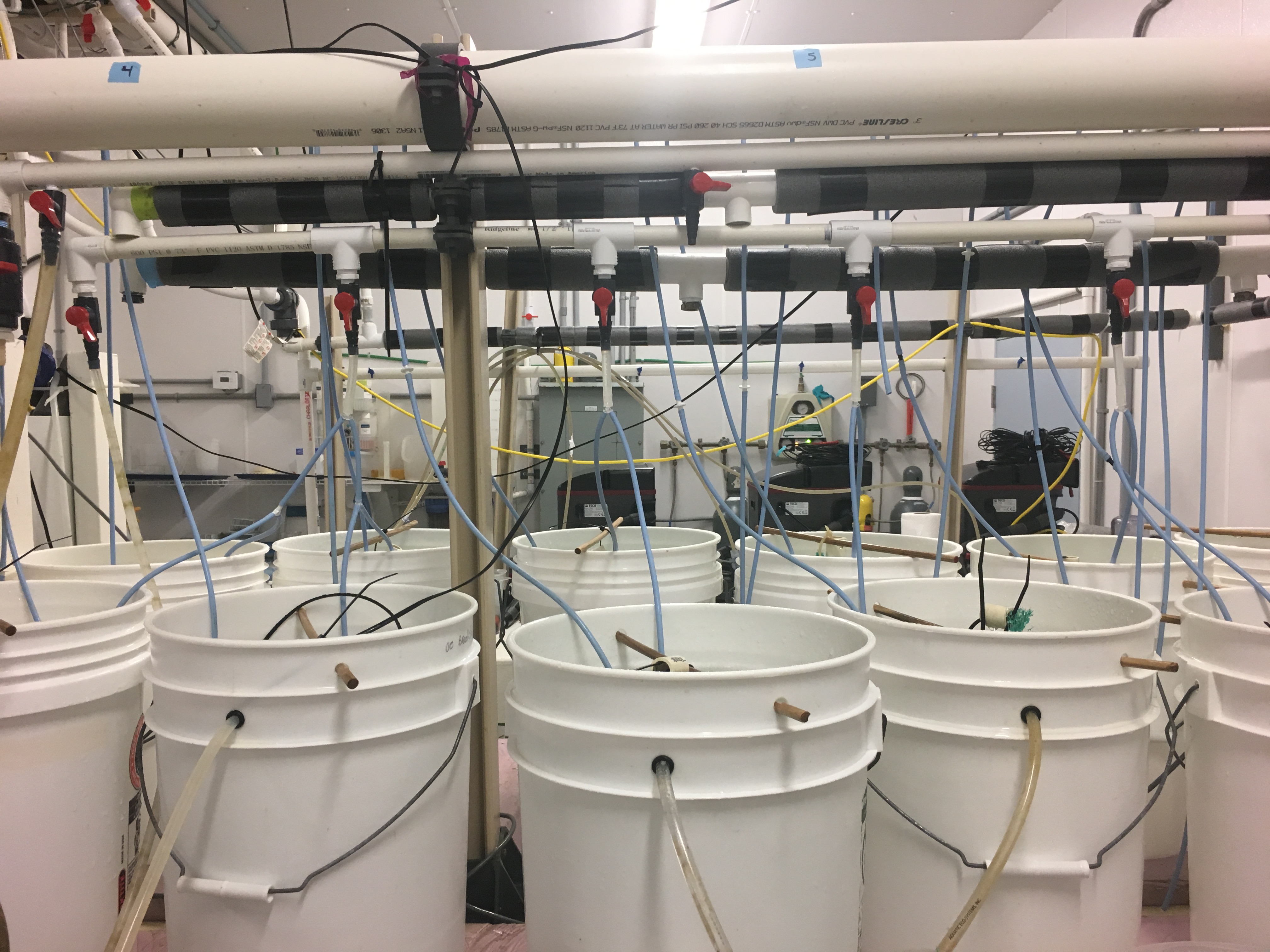 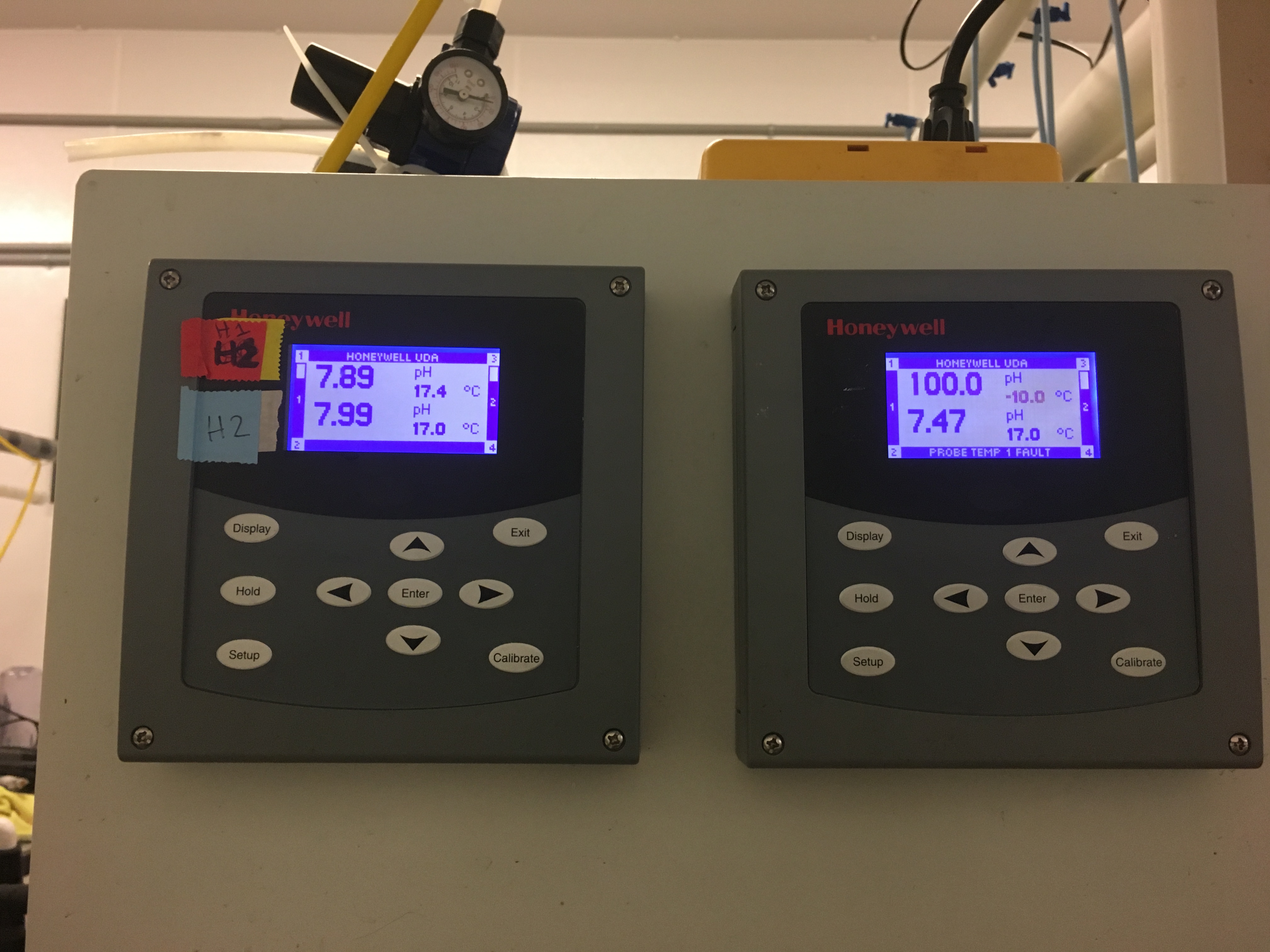 I will be back Thursday to check on oysters and continue preparing for spawn. I’m really hoping that no more die — I think we’ve eliminated all possible stresses! All I need is for them to be alive until I spawn them.