i.e. My grand return to RStudio

It’s been a while since I did any stats-related! I tackled the preliminary analysis of the egg production and hatch rate data from Manchester. Since my original data was in an .xlsx file with several different tabs, I converted the relevant tabs into separate .csv files. I then created a new R script and started coding some ANOVAs. 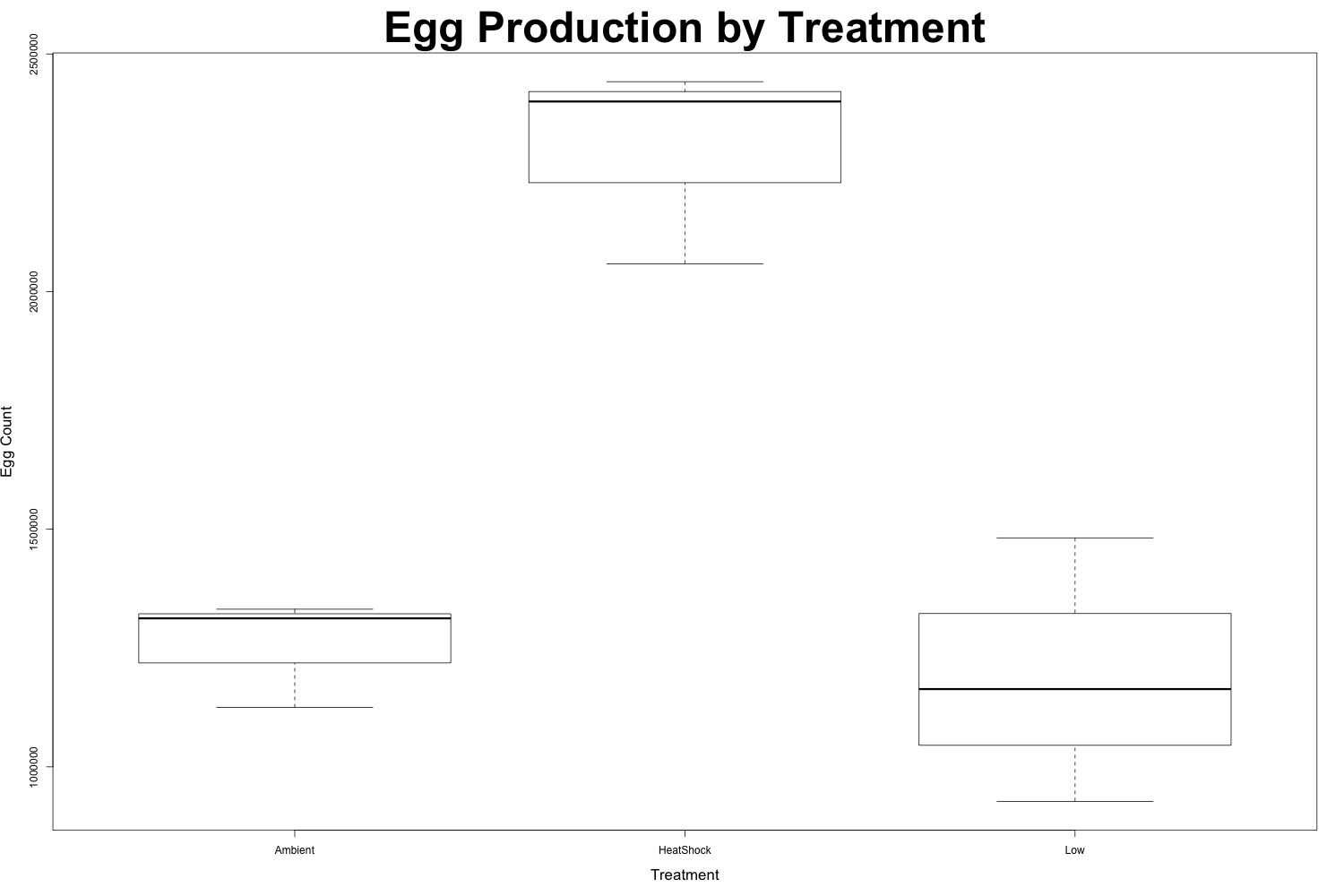 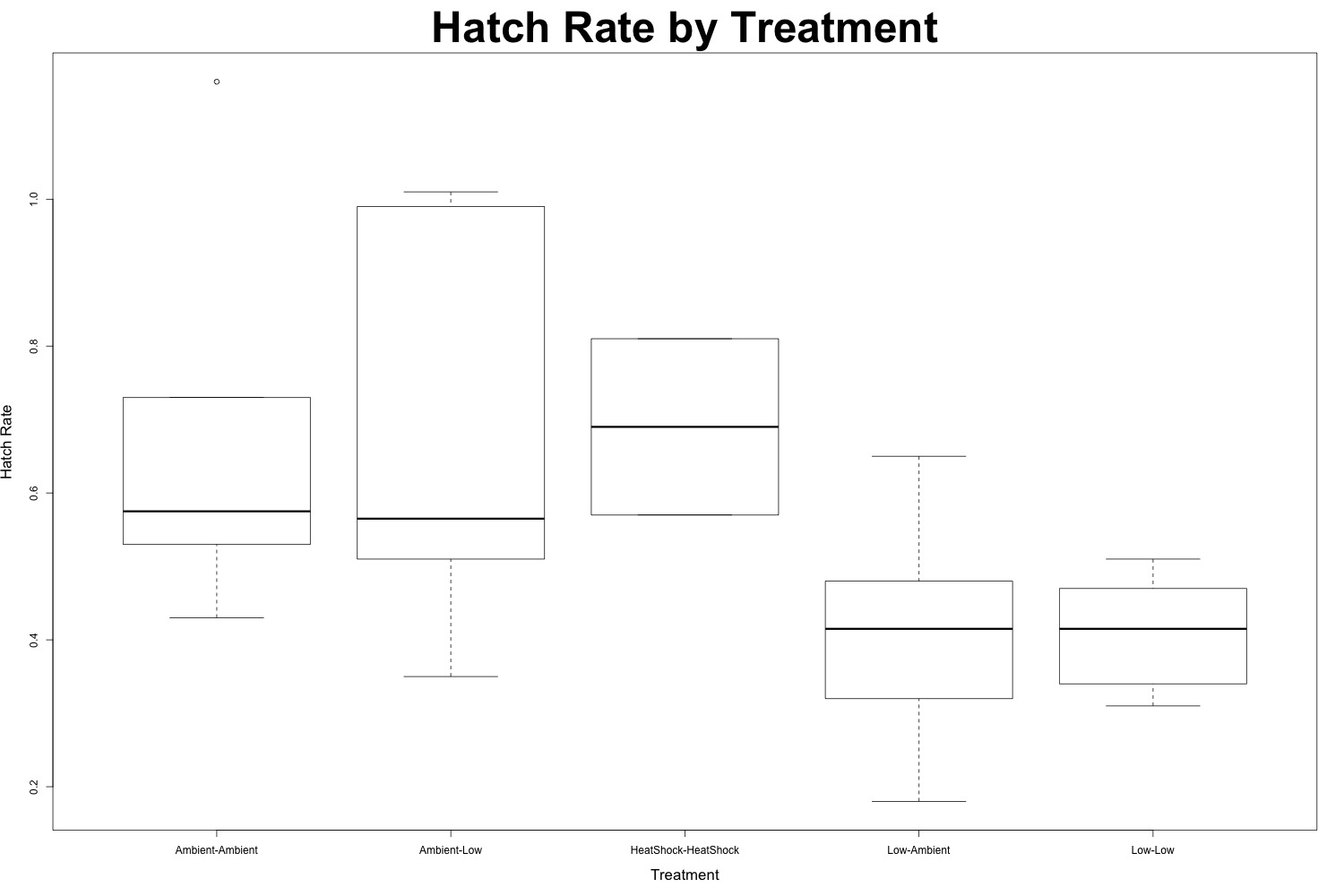 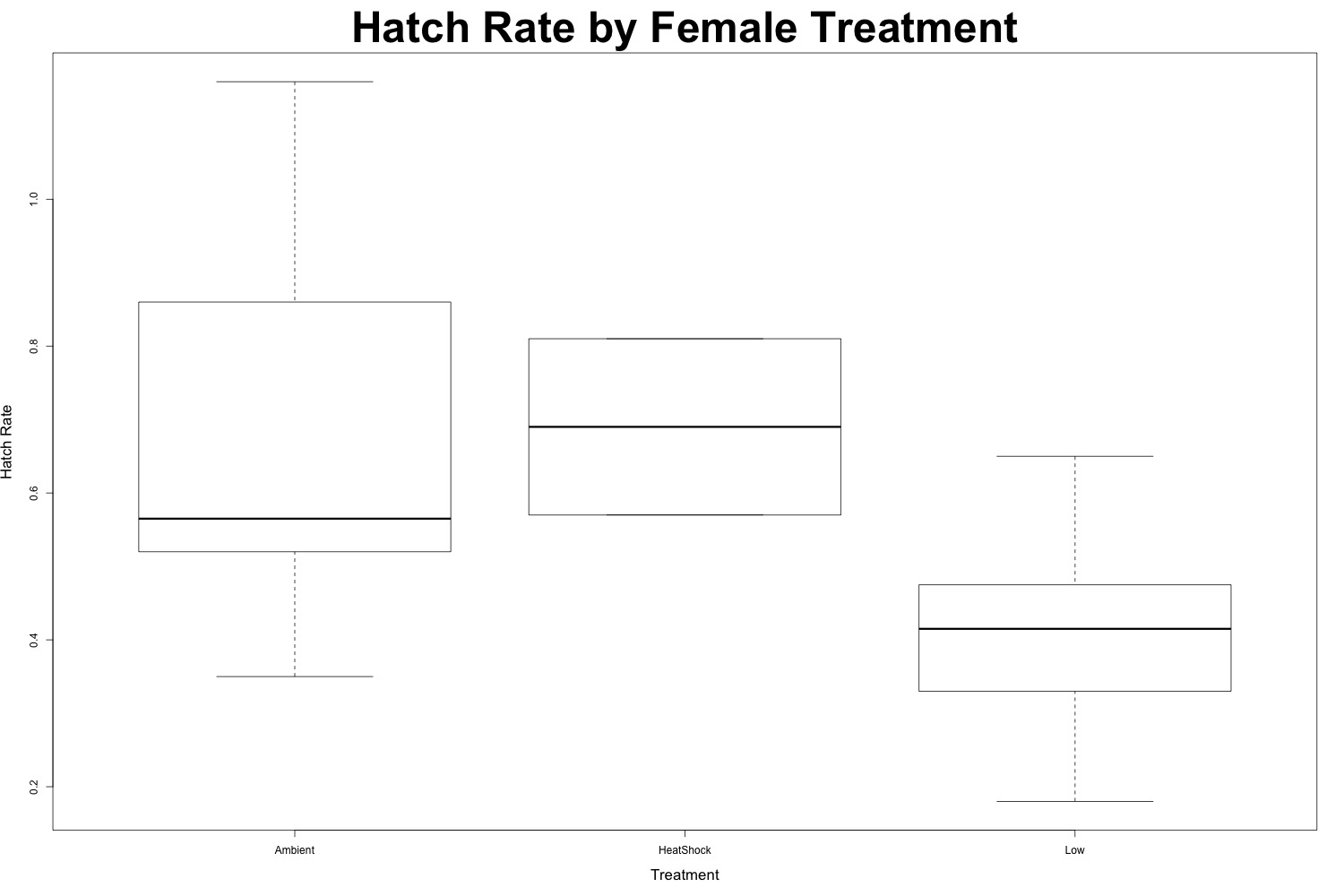 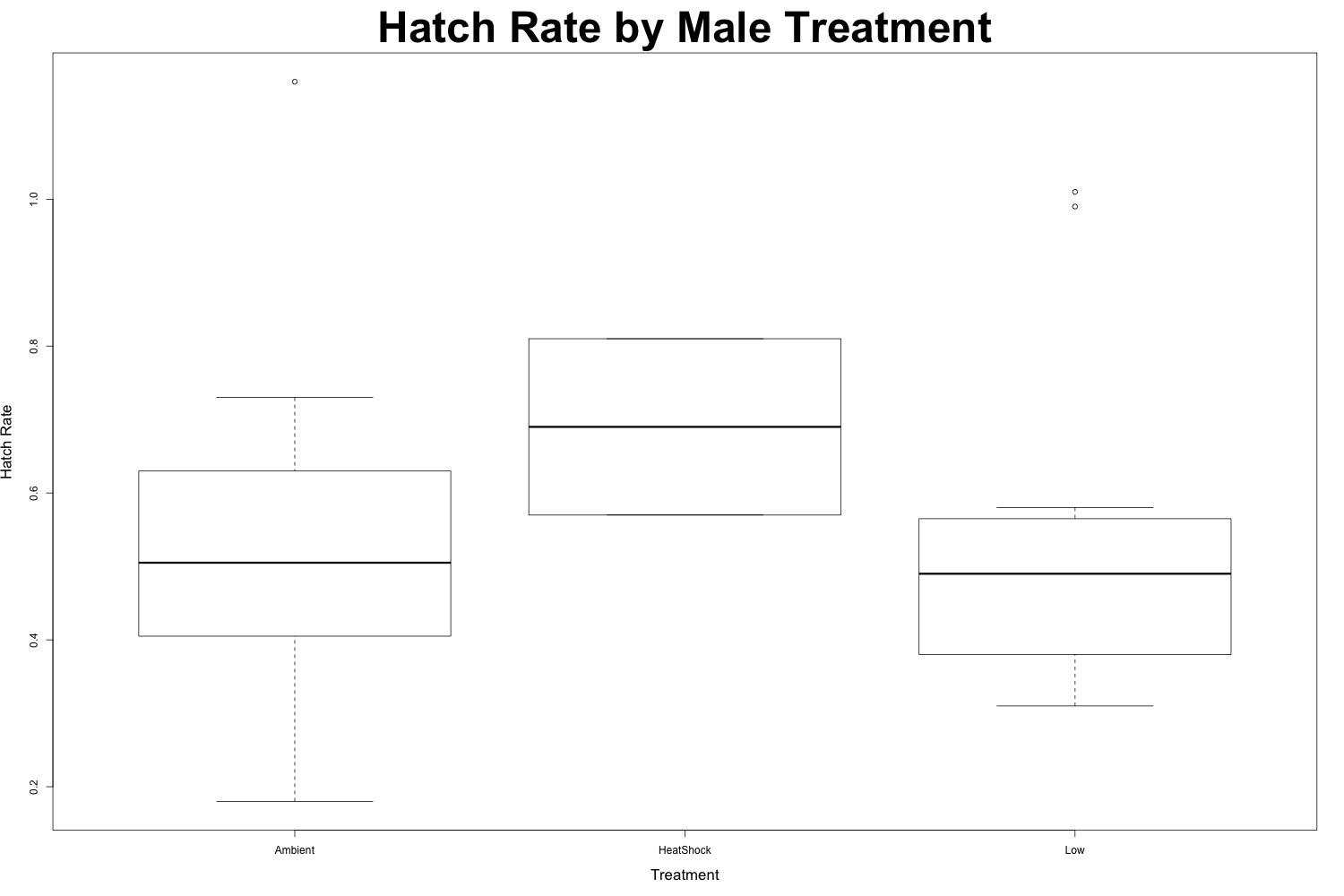 Females exposure to low pH treatments could explain lower larval hatch rates #MaternalEffect Since there was no difference in the number of eggs produced between females exposed to low and ambient pH treatments, perhaps low pH eggs are lower quality. There could also be an epigenetic effect at play (cue MBD-seq preparation…or at least cue bringing this finding to Steven’s attention and hoping there’s money in the budget).

Once I sort out my histology data, I think I’ll have a story to tell for NSA.